All the PSVR owners will look up and shout "BC?" And I'll look down and whisper... 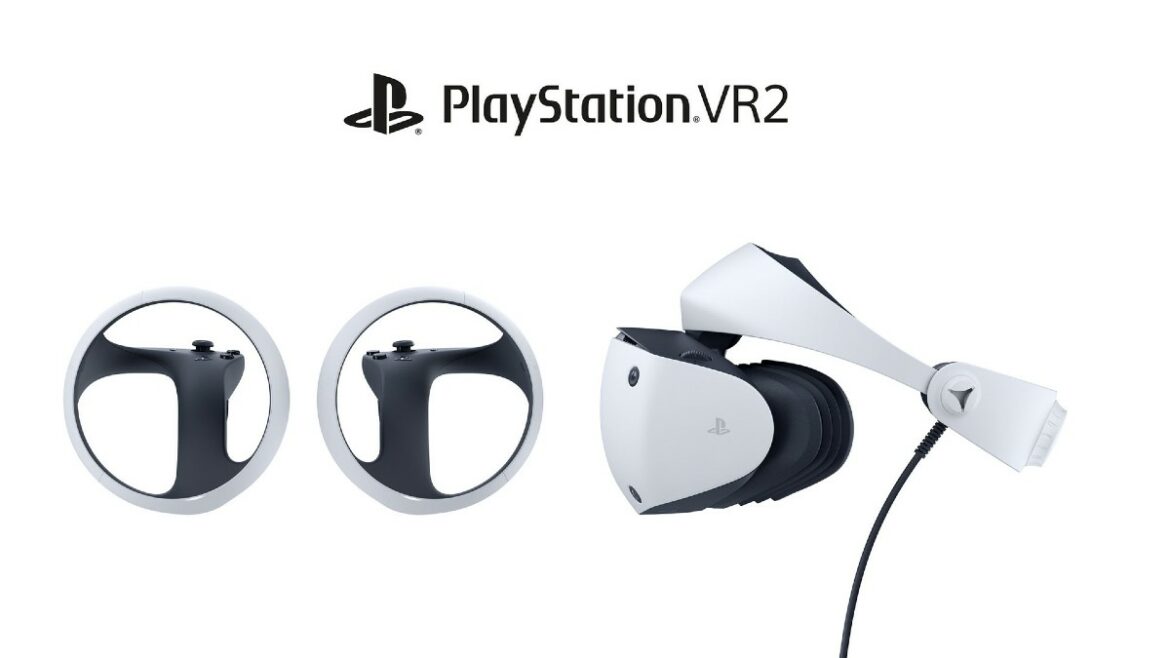 Sony has been preparing for the PlayStation VR 2, with media previews and interviews coming out of the woodwork in mid-September, 2022. While much of the focus has been on the new hardware running newer games, one question on VR players’ minds is: what about the PSVR? Will the PSVR 2 be backwards compatible, or will folks who might want to replay Moss have to keep their old headset around? We have an answer, and it’s not one people will be out on the streets celebrating.

It’s no; the answer is no. This was confirmed on the PlayStation Blog, via the Official PlayStation Podcast (episode 439, around 29 minutes in). The episode features an interview with PlayStation’s SVP of “Platform Experience” Hideaki Nishino, who confirms the bad news. Due to hardware differences, PSVR games will not be natively compatible with PSVR 2. Here’s the quote:

“PSVR games are not compatible with PSVR 2 because PSVR 2 is designed to deliver a truly next-generation VR experience. PSVR 2 has much more advanced features like all new controllers with haptic feedback and adaptive triggers and inside-out tracking, eye tracking, 3D audio all coming together in 4K HDR of course. So this means developing PSVR 2 requires a whole different approach from the original PSVR.”

There it is. Of course, there’s a lot of marketing-slash-corporation talk here, which everyone who doesn’t work at PlayStation will have to interpret. My best guess is that the hardware differences are foundational, meaning that if PSVR games were to be supported there’d have to be some degree of emulation involved. That’s a big ask for a peripheral, so the tradeoff for these upgrades is unfortunately gonna be no backwards compatibility.

That doesn’t mean developers won’t be able to update or re-release their games as PSVR 2 titles. It doesn’t mean they’ll do that either, though. I could see bigger games like the Moss series eventually seeing new ports, but PSVR’s relatively low key existence doesn’t scream “port budgets” to me. But I’d love to be wrong! We’ll see what happens in due time.