It has finally been revealed. 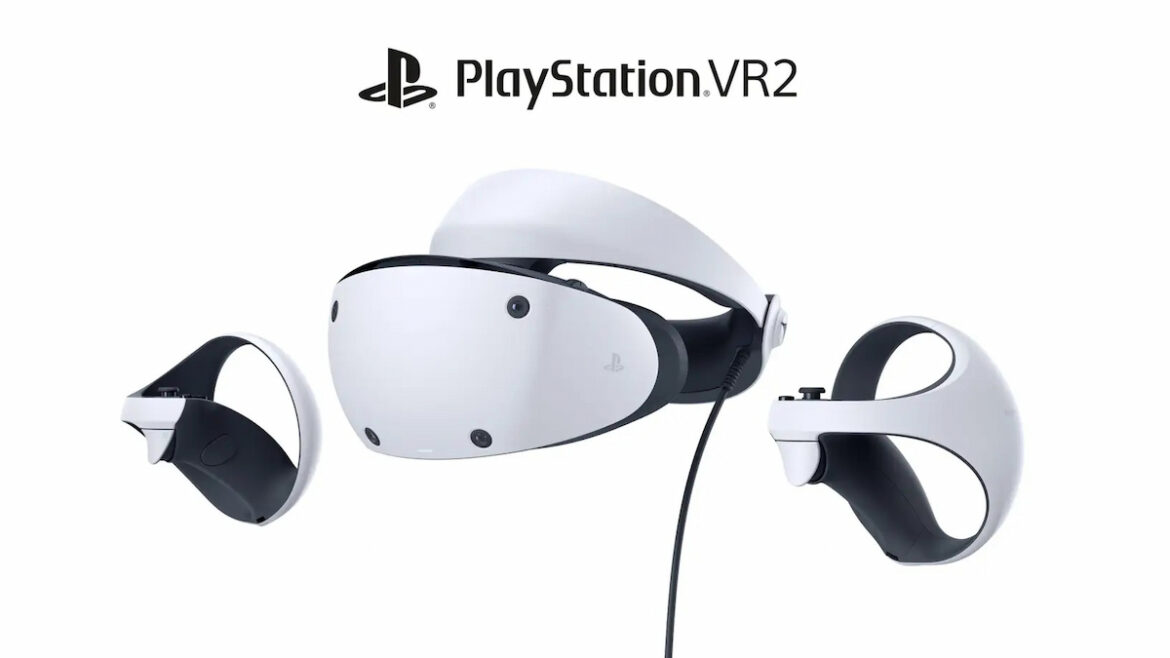 The ergonomics of the headset and controllers were kept in mind when creating the new shape allowing a comfortable feel for a wide swathe of different head sizes. The adjustable headset range and headphone jack also remain the same so players who use the first iteration of the headset will be familiar with the placements.

The PSVR2 has a built-in motor to use haptic feedback, which is placed inside of the headset itself. Even with this new addition, the PSVR2 is still slightly lighter than its original counterpart. The new headset also has a vent to let air flow out of the headset to reduce the lens from fogging up during play sessions.

Something Sony has been really keen for some reason is adding tiny PlayStation symbols on its hardware. The PlayStation VR Headset now has tiny symbols on the front and back of it, if that’s something you’re into.

PSVR2 still has no release date or even release window.