Is Gear 5 in One Piece Odyssey? - Answered - Prima Games
Tips

Is Gear 5 in One Piece Odyssey? – Answered 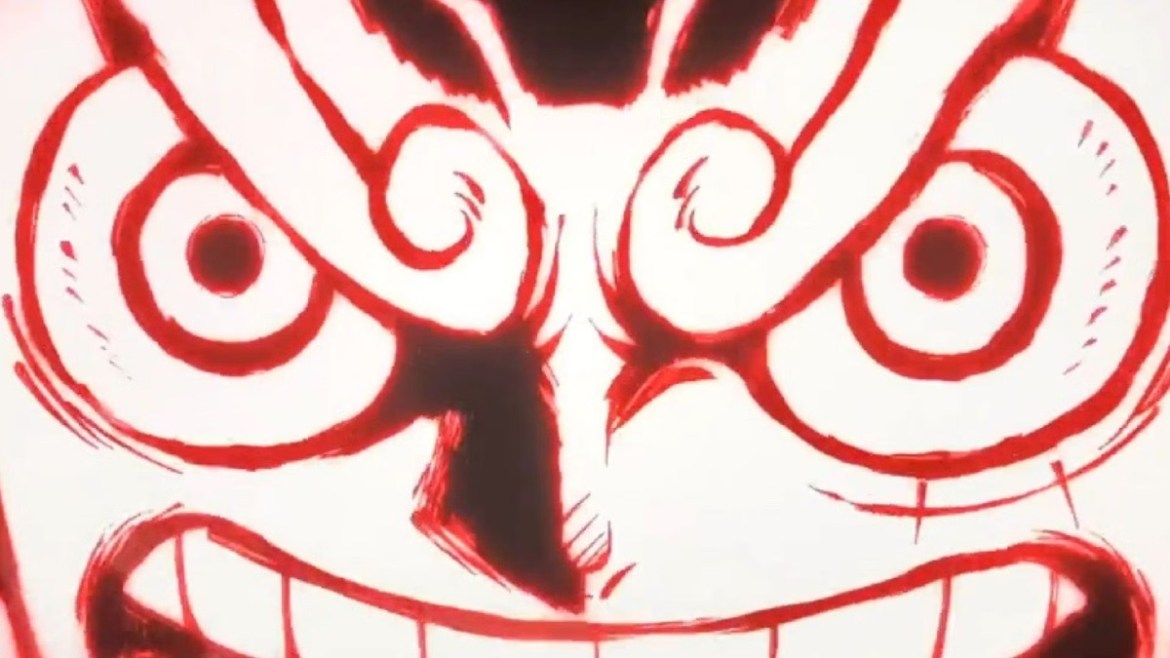 Current events in One Piece are in an exciting place to say the least. One Piece Film Red hit theaters earlier this year and was a big success, and the manga has crossed the 1,000 chapter mark. The anime has too, but eh, not for all the best reasons. Part of all this has been the debut of a new power up for Luffy, Gear 5. This one, like Gear 4 before it, includes a huge visual transformation for the aspiring Pirate King, and was part of one of the series most climactic fights to date. So with a brand new One Piece game out, fans are wondering if Gear 5 is in One Piece Odyssey. Unfortunately, it seems like the answer is no.

Is Gear 5 in One Piece Odyssey?

To be fair, I don’t think it would be reasonable to expect Gear 5 to be in this game. It’s a fairly recent event in the manga, and videogames take a long time to develop. Gear 5 was not a thing when the story was being written and development was underway. You can see Gear 4 prominently featured in the game’s launch trailer, because that was the top of the mountain until early 2022.

The most important factor, though, is that Gear 5 hasn’t made its debut in the anime yet. We have seen a tease of Gear 5 in the Red movie (if you’ve seen the movie; if you haven’t please rectify that ASAP because it’s sick), but it was largely obscured shots meant to tease the upcoming debut. It’s only a matter of time, but the show isn’t there just yet.

And the show is important because that’s what most multimedia projects are gonna be based on. Anything that has to do with Gear 5 beyond the visual design of it is going to have to come from the anime. Any sound effects, vocal changes, physical mannerisms not already alluded to in the manga, all kinds of stuff like that are important. And you get those from the anime adaptation before you get them anywhere else.

Related: Is One Piece Odyssey Playable on Steam Deck? – Answered

It’s possible there could be DLC for One Piece Odyssey later on that does include Gear 5, but at the moment there’s no way to know. Like we saw with Dragon Ball Z: Kakarot, elements from Dragon Ball Super did eventually make their way to the game. But for now, you aren’t gonna see Gear 5 in a videogame before you see it in the One Piece anime series.