Is Escape from Tarkov Down? How to Check Escape From Tarkov Server Status - Prima Games
Tips

Is Escape from Tarkov Down? How to Check Escape From Tarkov Server Status

Don't you let me down now 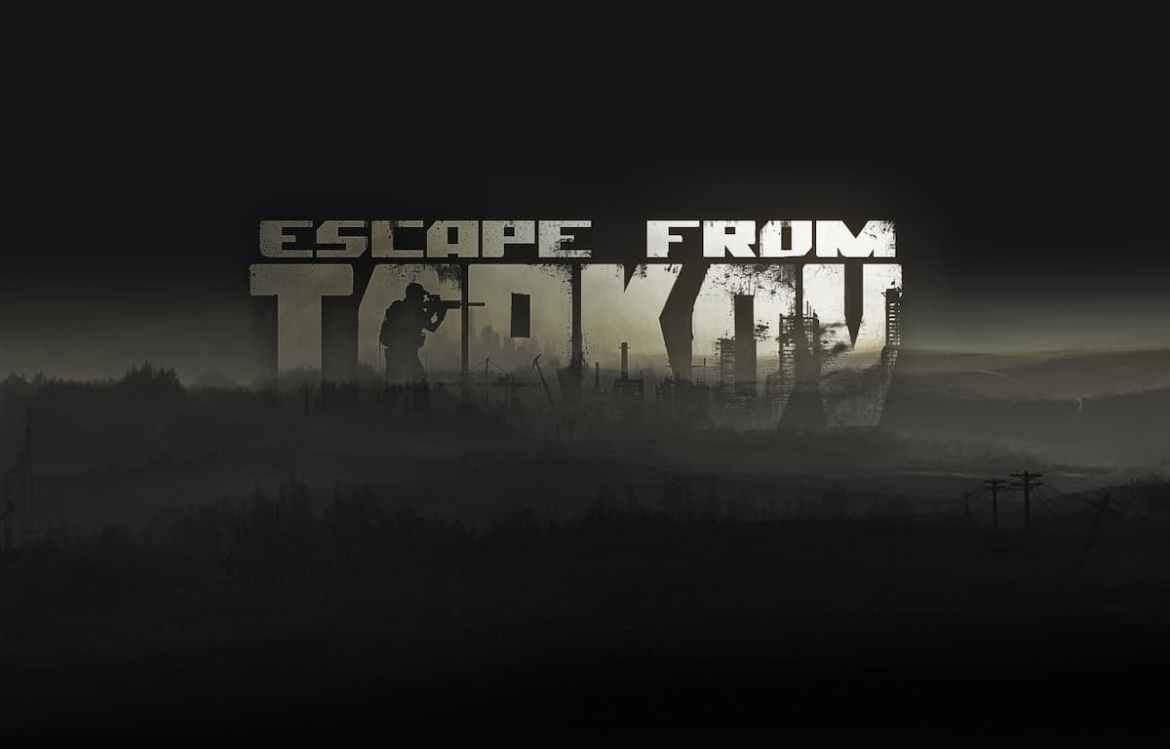 Escape from Tarkov is yet another one amidst the immense sea of survival shooter games around there, but some of its elements are very unique. Combining the genre’s usual gimmicks with MMO-like features and story-driven gameplay, it easily stands out in the pack as one of the most different (and entertaining) games to watch.

But that doesn’t make it exempt from having its servers down from time to time as every online game may fall victim to that at some point. Battlestate Games is usually swift with their responses and will work their best to ensure that the game will be back up as soon as possible whenever that happens. And for when it does, here’s how to check if Escape from Tarkov is currently down.

How to See if Escape from Tarkov Servers are Down

If you’re here, it means you’re probably having trouble getting into the game. This could happen either due to internal server issues or because many people are trying to log it at the same time, and that happens very often whenever it’s the progress-wiping day.

Here are some options for checking the game’s status:

Official sources are always your first go, so take a look at the developers’ account on Twitter to see if the servers are acting up. Patch Notes and other updated information are bound to be there as well.

The other official way for checking that. Battlestate Games have its own status page for informing players of how their game’s doing, and this page may be updated even before their own social media.

Another popular choice for checking server status directly with other players as players report in real time whenever they’re experiencing issues with the game.

Related: Can You Fix ‘Error on Post’ in Escape From Tarkov

In case you’re still having issues when logging into the game such as the Bad Gateway Error, take a look at our articles covering those here on Prima Games.