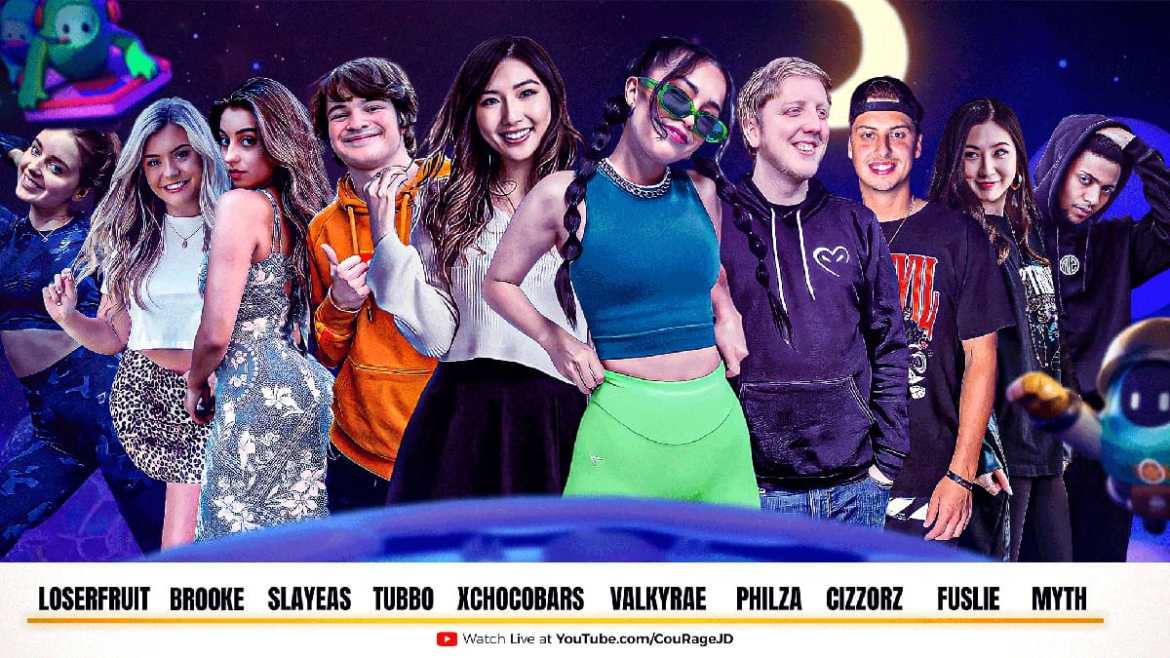 If you’ve been keeping up with Fall Guys lately, you may know about CouRageJD’s tournaments this week. While his $20,000 event recently aired on YouTube, there’s another one happening soon! If you’re interested in learning more, continue reading to find plenty of information on how to watch the $100,000 Ultimate Fall Guys Tournament, the exact dates and times, and who plans on competing in the event.

According to Courage’s most recent Twitter post, the $100,000 Fall Guys Tournament will air on Friday, September 30, at 12 PM Pacific Time. As confirmed in the tweet, you can watch the entire tournament through Courage’s YouTube channel. Those participating may also stream the event as it happens, but as of now, there hasn’t been much confirmation regarding this.

Currently, there are 10 confirmed contestants in the tournament. Below is a full list of the participants so far, according to the Tweet:

Related: How to Get Hatsune Miku Skins in Fall Guys

With a massive prize pool of $100,000, this “Ultimate” Fall Guys tournament is the biggest to date. It also beats his last event that aired recently, which also had a large pool worth $20,000.

If you want to see the action happen live, check out Courage’s YouTube at 12 PM this Friday to watch it all unfold. Thankfully, if you do end up missing it live, you’ll also be able to watch it later alongside his first tournament through the channel.

Fall Guys is available on PC, Xbox Series X/S, Xbox One, PS4, PS5, Android, and iOS devices through the official website. If you’re interested in reading more content, check out All Fall Guys Survival Rounds and Strategies to Win Them, and Can you Play Fall Guys on Mac? You can also click the Fall Guys tag below to check out our entire catalog of articles.