How to Unlock the Scaramouche Weekly Boss in Genshin Impact 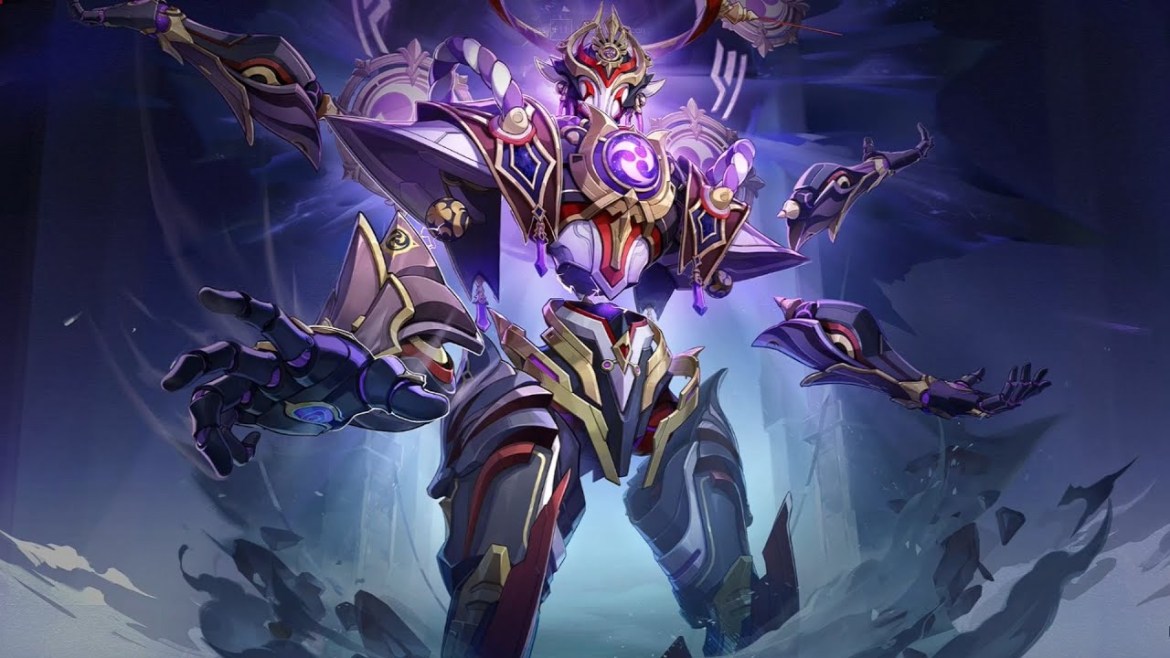 Following the “Fatui showdown at the end of the Archon Quests” trend, Scaramouche was introduced as the first Sumeru Weekly Boss for Genshin Impact 3.2 update. His drops are required for leveling some characters’ talents, such as Nahida and Layla.

And just like other bosses, you’ll have to go through a bunch of fetch quests, cutscenes, and minor combat sessions until you can finally reach him. And then you’re allowed to enter the kicking-his-butt-in-a-weekly-basis routine every new boss receives at some point.

How to Unlock Scaramouche as a Weekly Boss

Scaramouche, who faces you under the alias “Shouki no Kami, the Prodigal”, is locked behind the main Archon Quest chapters. More specifically, Chapter III, Act V: Akasha Pulses, the Kalpa Flame Rises.

It requires you to be at Adventure Rank 35 and clear all the previous Acts from Chapter III, which can take some time. Lore’s been getting even denser here at Sumeru.

You’ll eventually face him during the quest, but the regular version of the fight located in Joururi Workshop is only unlocked after concluding the quests. And facing him it’s not that easy either.

How to Defeat the Scaramouche Weekly Boss in Genshin Impact

The boss has two different phases, all accompanied by some banger themes. Even if you have a hard time facing him, there’s good music at least. Also, you surely noticed that green thing floating around you. That’s the Neo Akasha Terminal, and it’s your best friend here.

You face him directly here. The Neo Akasha Terminal can be charged by gathering the Energy Blocks dropped by the boss, and you can use a complete gauge in order to activate the special tiles in front of him. They are known as Elemental Matrixes, and each one of them has a different effect according to their type.

This phase is pretty straightforward, and the problems will start after his full Megazord transition.

Teleporting back and forth while hitting you with different elements, Shouki no Kami is also protected by a shield that you need to break before dealing any significant damage to him. Luckily, the Neo Akasha Terminal will help us with that.

The Terminal will automatically shoot him down (in a very Nier Automata pod fashion), and you can also gather energy by destroying the debris around the room. With a full energy gauge, you can launch a charged attack directly at him, lowering his shield.

But after breaking it, he starts to channel a huge attack and summons the Nirvana Engine. Destroy it to leave Shouki no Kami vulnerable and use the Sigils (the grappling hooks) to reach the platform beneath him and finish the fight once and for all. He can be troublesome, but similar to the Raiden boss, you can easily burn him down after his enhanced state is over.

The Scaramouche Weekly Boss’ unique rewards are the Puppet Strings, Mirror of Mushin, and Daka’s Bell Talent Level-up Materials, required for some characters. You can only get those once per week, and you have higher chances of getting multiple copies in the harder difficulties.