How to Unlock the Moongolow Stage in Vampire Survivors 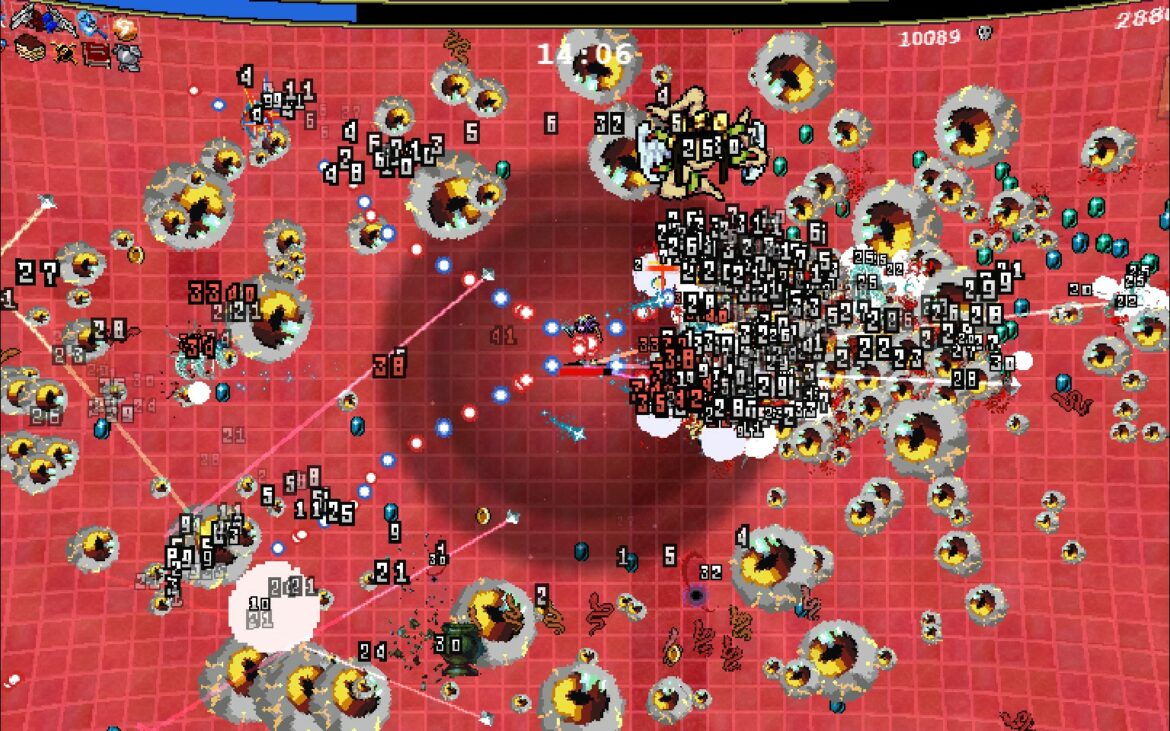 Vampire Survivors has been regularly updated since it started on Steam in Early Access at the cost of a cup of coffee. The latest update, coming in late May 2022, has added some of the weirdest stuff yet. One of those new additions is the Moongolow stage, which leads to some of the most unhinged moments in the game to date. So you probably want to check it out. Here’s how to unlock the Moongolow stage in Vampire Survivors.

Related: How to Unlock the Il Molise Stage in Vampire Survivors

As with previous new levels, unlocking Moongolow is a matter of finishing previous levels and meeting certain conditions to unlock Hyper versions. As you may know by now, getting a stage’s Hyper mode gives you a new tickbox when starting a new run, that typically gives enemies a health boost and for you, a luck and gold boost. It makes the round tougher, but the rewards more than make up for it. That’s the situation here.

You need to unlock four different Hyper stages. Once you hit that number, you’ll unlock Moongolow. There isn’t much else to it, and there’s a chance you’ve already done that before this update hits. If that’s the case, simply play another run and the unlock will pop after that’s done. This is a strange level, that has a bunch of passive upgrades just scattered on the ground right off the bat. It’s also a 15-minute time limit instead of the regular 30.

And why could that be? Well, once you hit that 15 minute mark some real shit hits the fan. That’s all we’ll say for now, but for another little hint you should start Moongolow with one of Vampire Survivors’ starting characters. Preferably a beefier one like Antonio. You’ll know why soon enough.