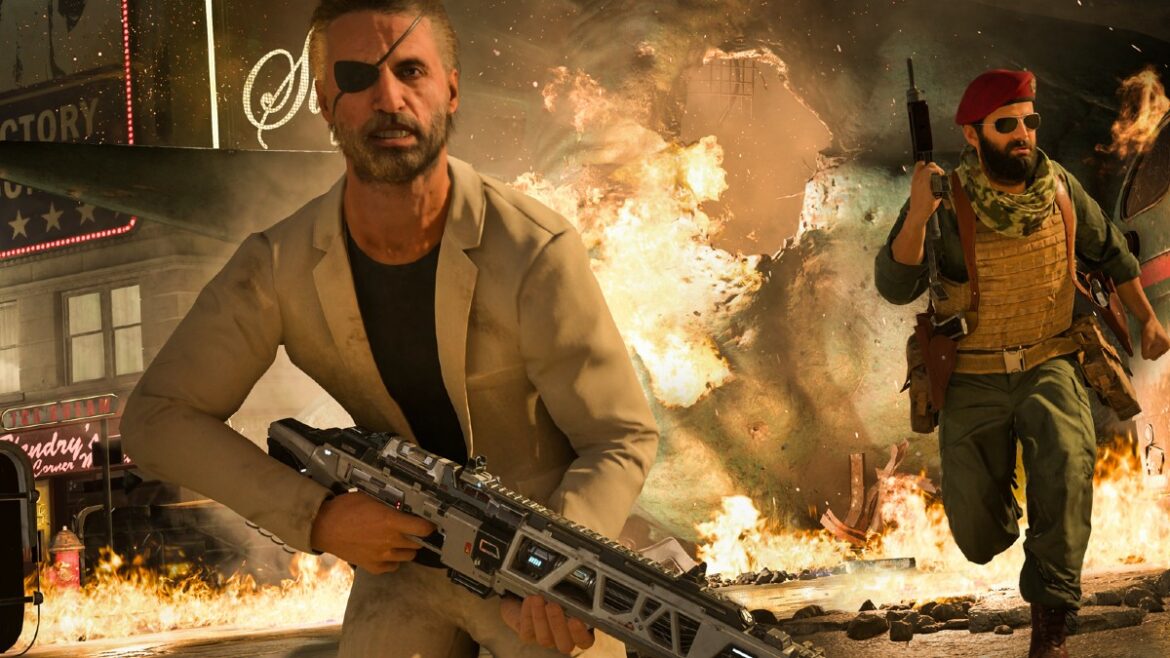 Both the EX1 and the RA 225 will kick off Warzone Season 5 as some of the final weapons added in the Call of Duty battle royale. Five new weapons will be added to The Last Stand season of Warzone, and they each appear to offer up some new styles to the crowded classes.

Compared to the other three weapons that are set to arrive in Warzone Season 5, the EX1 assault rifle and the RA 225 submachine gun will likely be the easiest to earn. Our guide will outline exactly how to earn the new weapons that you’re bound to see in every upcoming match.

When a new season of Warzone begins, two new weapons are always released at launch. This has been the pattern since Modern Warfare and it’s how the first iteration of Warzone will end. Like clockwork, both new weapons such as the EX1 and the RA 225 are inevitably linked to the Battle Pass. The rule remains for Warzone Season 5 as well.

Most of the Battle Pass is locked behind a pay wall, but content like new weapons is always added to the free-tiers. One weapon will be available at Battle Pass tier 15 and the other will be available to unlock at tier 31. Whether the EX1 is unlocked will be unveiled on August 24 when the update officially launches for Warzone Season 5 players around the world. You’ll have to grind put matches in any Call of Duty game from the past few years to unlock both weapons. Of course, you can purchase COD Points or future bundles to speed up the process.

The EX1 itself is a recreation of the EM1 from Advanced Warfare. Meanwhile, the RA 225 will maintain the WW2 theme and bring some high fire rates to the table. We should expect one of the next three new weapons to follow the same path as the EX1 as a replica weapon. After all, Warzone Season 5: Last Stand is all about going out with a bang.