How to Solve the Owl Shadow Puzzle in Gotham Knights

Calling an owl puzzle a spoiler? Don't answer that actually 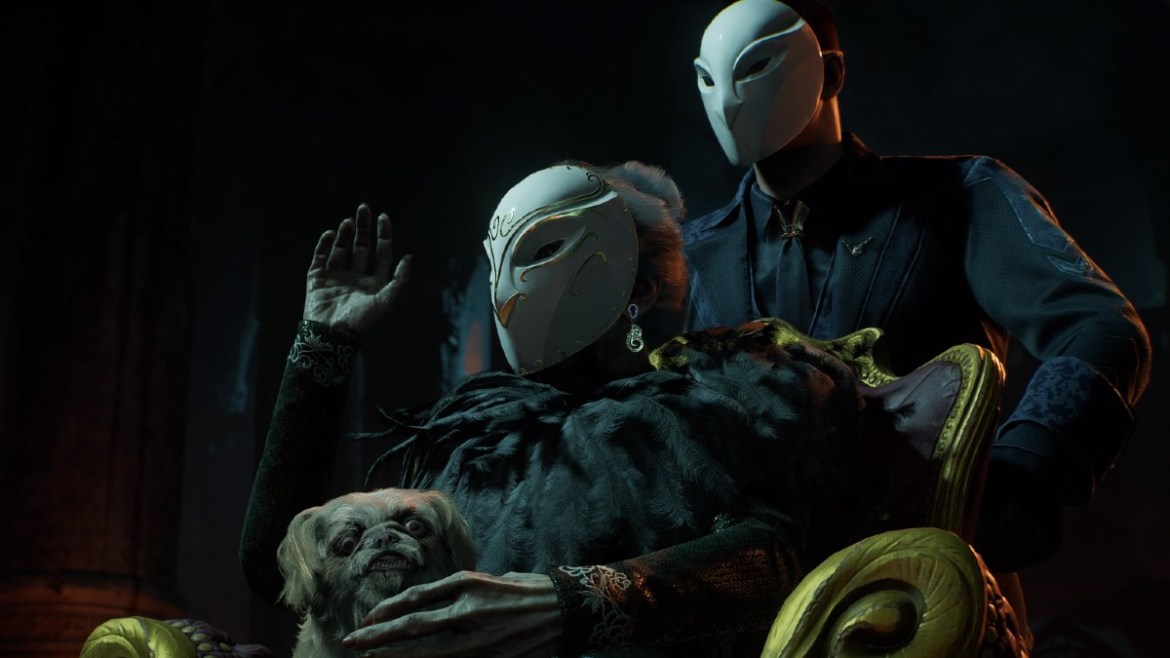 In WB Montreal’s Gotham Knights, Batman’s four successors (Red Hood, Batgirl, Robin and Nightwing) have to face off against the Court of Owls. This secret society has been pulling the strings in Gotham City for hundreds of years, and the “Bat Family” is dragging them out into the light. But like the original Court of Owls comics story, these weirdos have all kinds of tricks and traps the heroes have to contend with. And, you know, puzzles. Owl puzzles.

Related: How to Play Co-Op With Friends in Gotham Knights

How to Solve the Owl Shadow Puzzle in Gotham Knights

During the sequence in which all this Court of Owls business is introduced, at one point you and/or your co-op partner have to solve a shadow puzzle. We’ve seen this kind of thing in games before. Basically, you’re supposed to arrange a series of seemingly unrelated objects, so that they cast a specific shadow on a nearby wall. It’s pretty obvious what the shadow is supposed to look like, but it may not be obvious what your actual goal is.

To solve the owl shadow puzzle in Gotham Knights, you need to orient the objects so the shadow resembles an owl swooping down on its prey. Most importantly, the owl needs to be facing to the right. If you’re having trouble with that orientation, there’s a Court of Owls flunky in the painting you’re casting the shadow on, who matches up almost perfectly with one of the owl’s talons. Build the rest of the shape off that and you’ll get it no problem. Or you can just look at the solution here since I took a screenshot.

And there it is. Match this picture in your game and the puzzle will reveal the path forward. You’ll be thrilled to know this owl puzzle is far from the only challenge during this mission.