How to Pre-Order It Takes Two on Switch: Release Date and More Info - Prima Games
Tips

How to Pre-Order It Takes Two on Switch: Release Date and More Info

It takes two to tango 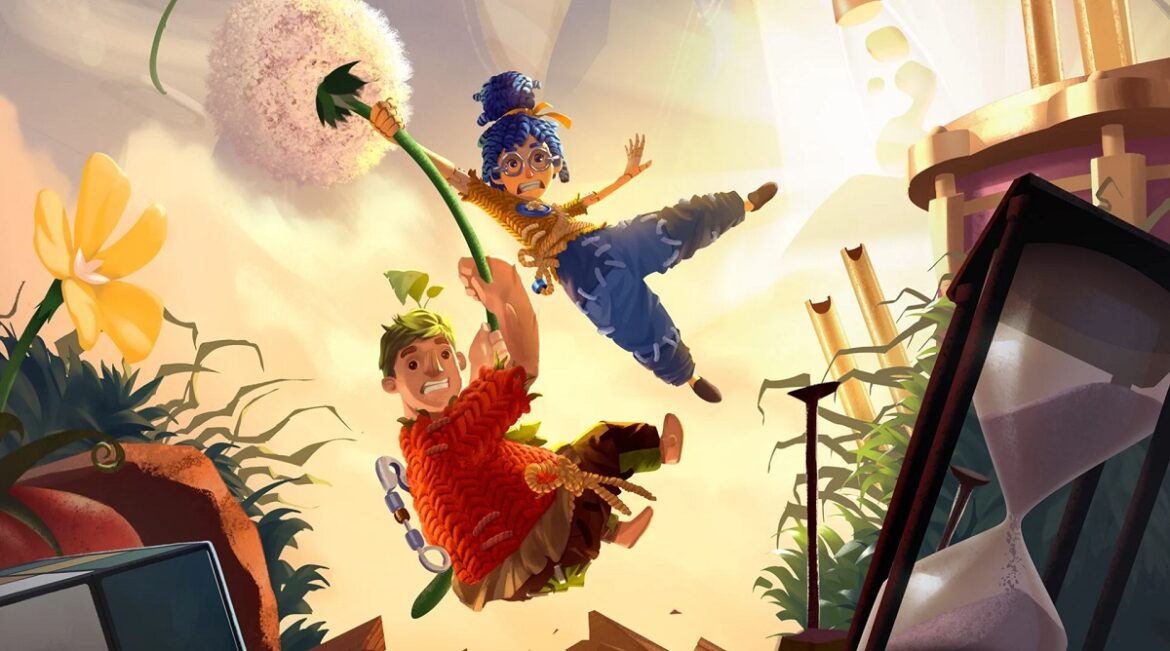 It Takes Two is an award-winning co-op platformer game from Hazelight Studios that blew us all away in early 2021. This strange title, which can only be played with two players (as the name suggests), can best be described as marriage therapy in the form of a video game. Until now, only players on last-gen and next-gen consoles and PC could get their relationship help, but soon It Takes Two is finally coming to Switch to assist Nintendo players as well.

How to Pre-Order It Takes Two: Release Date and More Info

Better late than never, right? The It Takes Two Switch version comes quite late; after more than a year since its original release date, this unique co-op platformer is coming to Nintendo’s popular portable platform this November. Pre-orders can be sold on the official page for the game on the Nintendo Store website or through the Nintendo eShop on the console itself.

The Nintendo Switch version brings the exact same experience, for which you don’t really need to be married, but you will definitely need a dedicated teammate. The graphics are a little lighter compared to the versions for other “big” systems, but the Nintendo Switch brings many new gaming possibilities such as:

It Takes Two is available now for PlayStation 4, PlayStation 5, Xbox One, Xbox Series S and X, and a Windows PC – while the Switch version arrives on November 4, 2022.

For more cool games you can play in co-op mode, check out Does TMNT: Shredder’s Revenge Have Good Replayability? – Answered, All Games in TMNT: The Cowabunga Collection Listed and Sonic Origins, All Games included, Playable Characters, and Features – Listed.