How to Pop Rock Bloons in BTD6 - Prima Games
Tips

How to Pop Rock Bloons in BTD6 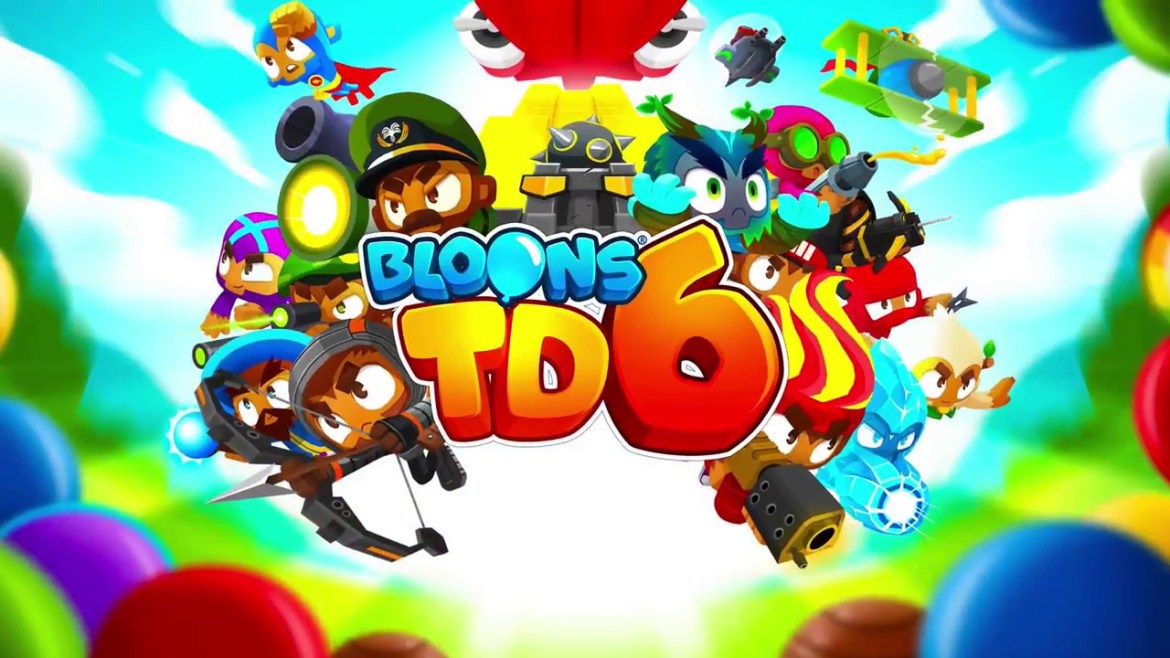 If you have attempted to defeat the newly-released Dreadbloon in BTD6, you’ve most likely been ravaged by the Rock Bloons that spawn during the boss phases. These Rock Bloons are extremely strong, and can easily overwhelm your defenses. With a little strategy, you should have no problem popping these pesky Bloons. Without further ado, continue reading to learn how to pop Rock Bloons in BTD6!

How to Pop Rock Bloons in BTD6

Added in Update 34, the Dreadbloon is one of the more enjoyable boss fights added to Bloons TD6. However, with it came a completely new type of Bloon – the Rock Bloon.

Rock Bloons are incredibly strong Bloons. In fact, they are technically considered MOABs. This means that any anti-MOAB towers will be successful against Rock Bloons.

Listed below are some of the towers that can counter Rock Bloons in BTD6:

It is highly recommended to support any of these towers with the Alchemist’s Acid Mixture Dip. This will allow each tower in the Alchemist’s radius to deal +1 damage to MOAB class Bloons, which of course includes Rock Bloons.

Keep in mind, it is important to utilize multiple different tower classes during the Dreadbloon battle. This is due to the fact that each phase will become immune to a specific class.

For example, one phase may give the Dreadbloon and its Rock Bloons immunity to Military towers. If you only have the Elite Defender and Monkey Aces, you will have a tough time defeating the phase.

Of course, taking on the Elite Dreadbloon will require expertise in the farming strategies required to defeat bosses, however the same towers will be utilized.

Now that you know how to pop Rock Bloons in BTD6, it’s time to get out there and defeat the Dreadbloon!

Joe Greene is currently the SEO Manager for the prestigious Prima Games. With a background in writing, music and coding, Joe can really do it all!