How to Play Every Kirby Game in Chronological Order

And this is why closing the eShops is bad 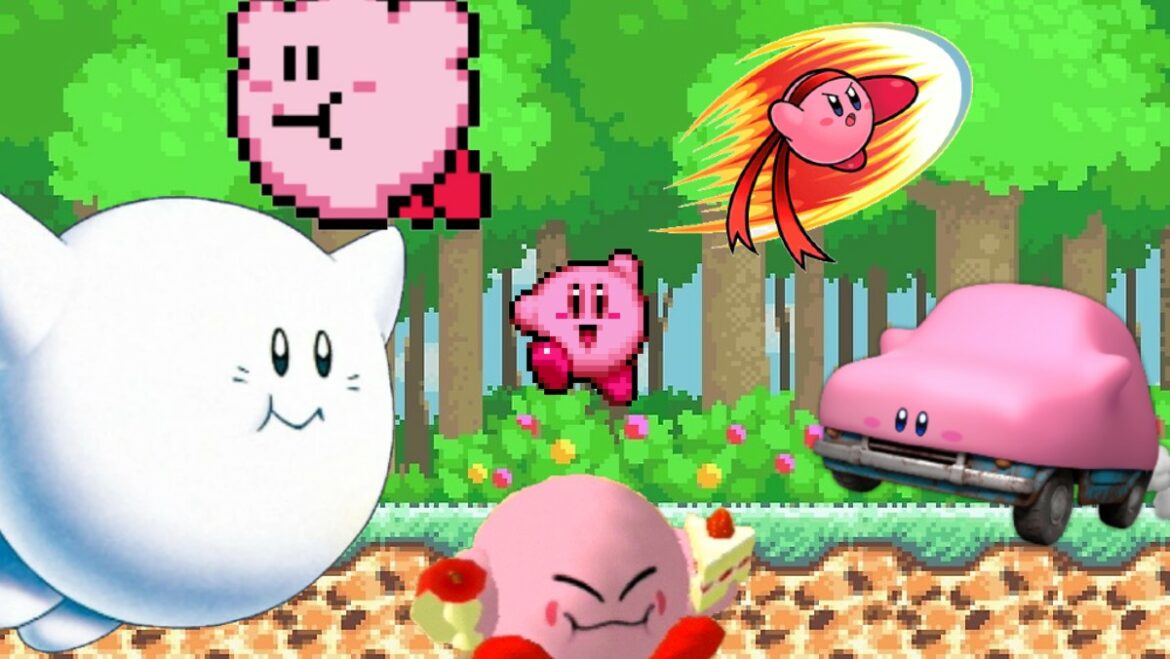 Nintendo’s iconic “pink puffball” is having a banner year in 2022. Not only did Kirby and the Forgotten Land bring a new fully-fledged console adventure, but Nintendo is using their bouncy boy to appeal to the Fall Guys audience with the upcoming Dream Buffet. With new generations and new games come new fans, and those fans may be wondering what Kirby has been all about over the years. Dude’s been around since the early 90s, and starred in over 30 different games.

Unfortunately, depending on your means, playing all of them “legitimately” is an arduous task. And virtually impossible in a couple cases. So for the purposes of this list, we’ll be talking about emulation. If that’s a problem for you, well, this is not a wallet-friendly endeavor. Also, you have a time limit. Yeah, by the end of this list you’ll understand.

I’ll be breaking down the Kirby library by year, since bouncing around by platform would make this list even messier than it already is. So from 1992 to 2022, we’ll explore the different ways (when applicable) to play each Kirby game in chronological order. Godspeed Nintendo sickos.

Before we get into it, let’s go ahead and preface this list with a few facts. These are going to impact how you engage with this list, and it’s also gonna help me do a little more than “download everything.” If you want to travel back in Kirby time, you need to understand the following:

How to Play Every Kirby Game

Kirby and the Rainbow Curse

Wild, right? If this list was around a few years ago, you’d be looking at the same list in a very different context. By closing down the eShops for its previous consoles, Nintendo is shutting people out from most Kirby games. For those folks who value purchasing games officially, that’s a brick wall they can’t get around. On the other hand, using emulators like Dolphin, you can play through Kirby’s entire history all the way up to the Switch. You can just walk into a store and get those.

Whether you’re hunting down physical games at pawn shops, batch-downloading ROM files or… optimistically watching Nintendo’s Twitter feed for NSO updates, your work is cut out for you. But the effort could very well be worth it, as nearly every single Kirby game is an instant classic. Even the weird ones. I mean, Kirby’s whole thing is weird when you think about it for a sec.