Now that's a lot of loads! 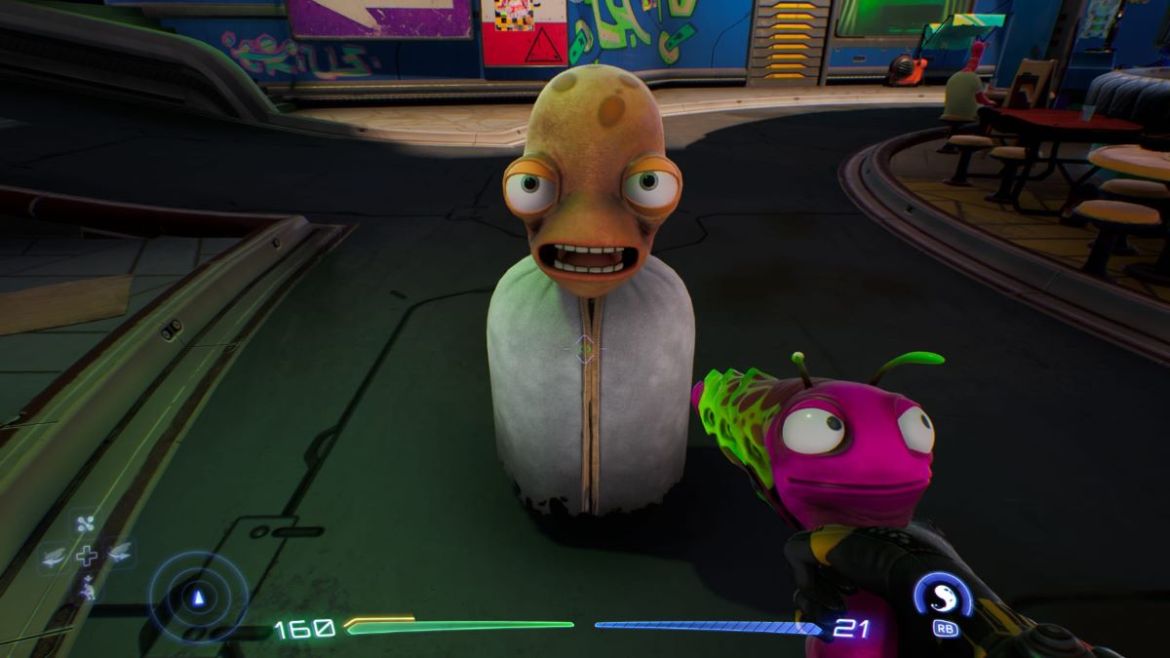 High On Life is a comedy sci-fi shooter that has some of the most arguably ridiculous and obscene achievements in video game history. But they sure are worth a lot of Gamerscore. That’s worth your dignity, right? It was worth mine, because I actually took the steps on how to complete one of the grosser achievements in High On Life called “Carried Stan’s Load to Completion”. Load implies exactly what you think it does. Here’s how to obtain the Carried Stan’s Load to Completion achievement in High on Life.

Yes. If you want this secret, missable achievement, you’ll need to speak to Stan in Blim City. Stan appears once you’ve defeated your first two G3 bounties and you’re tasked by Gene to pick up the Jetpack at the pawnshop. Head out of your house, turn right as you would normally to get to the Pawn Shop, and you’ll hear a small, giant-headed alien wearing nothing but a tattered blanket cloak and briefs. This strange little alien is named Stan, and he desperately wants to sell you some alien.. uh, special sauce.

And not just a little sauce. A lot of it. Like, a gallon of it. You’d be perfectly within your rights to immediately tab out of that conversation and try to purge it from your brain forever. But, if you want this achievement (and some interesting, if not disgusting dialogue), you’re going to have to buy a gallon of it. You don’t have to do anything else from here. That gallon of space splooge will sit in your inventory for the rest of the game, incapable of being tossed or deleted.

Good luck getting that achievement! And thirty Gamerscore! Totally worth it.