How to Make Gasoline in ARK Survival Evolved

We'll unironically teach you how to make Gasoline in a dinosaur-infested world. 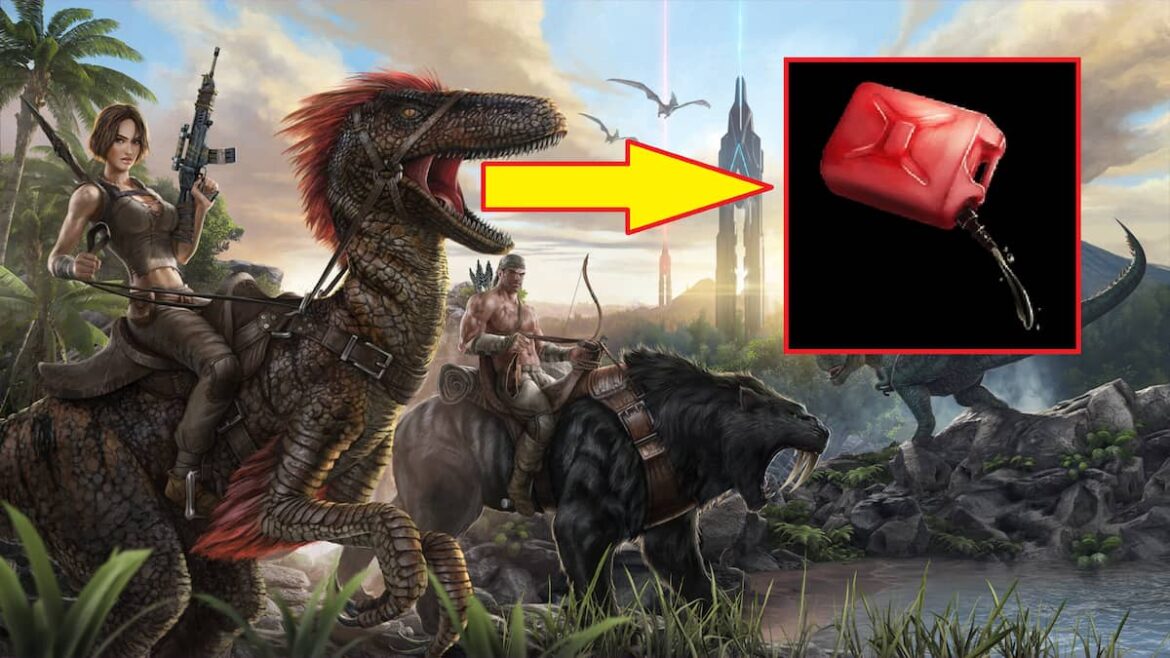 How to Get Gasoline in ARK: Survival Evolved

Gasoline is a resource used with the following machines, devices, and stations:

It is not difficult to craft Gasoline at first, however, there is a real challenge behind this resource.

How to Craft Gasoline in ARK: Survival Evolved

In order to craft Gasoline, you need some Oil and some Hides. You will need a Forge, whether it’s Industrial or Refining, in which you will place six Oil and five Hides. After 30 seconds, the Forge will produce five Gasoline units. Congrats!

It is also possible to craft Gasoline from a Congealed Gas Ball on Aberration (you need to learn the Gas Collector Engram and then craft it at the Chemistry Bench) and from Green Gem (both the regular one and the fragmented version).

Remember that “real challenge” mentioned above? Well, in the beginning, you obviously do not need a lot of Gasoline, but when you get your machines up and running, the upkeep costs just creeps up on you and it becomes rather unpleasant.

How to Farm Gasoline Materials (Hides and Oil) in ARK: Survival Evolved

Getting Hides is not that complicated. You just need to harvest them from the creatures that you kill. We’d say that Metal Hatchet is one of the better tools for this action at the start, but later you’ll get a chainsaw (this kind of reminds us of Rust a bit).

Obtaining Oil is a bit more complicated. We hope you like nose-diving (or scuba diving, if you’re better prepared) because a lot of the gathering nodes are below water level. Try to remember where you gather Oil because the respawn of the node is bound to happen in close proximity to the original node. If you don’t like the “Subnautica” vibe of the Oil grind, try out the Scorched Earth map since it also contains Oil nodes that are above water level. You can just use a mining pick to gather Oil, and if you have advanced with your resources and technology sufficiently, you can upgrade to Oil Pumps.