How to Level Up Fast in Triangle Strategy - Prima Games
Tips

How to Level Up Fast in Triangle Strategy

This game is kind, if you want to grind 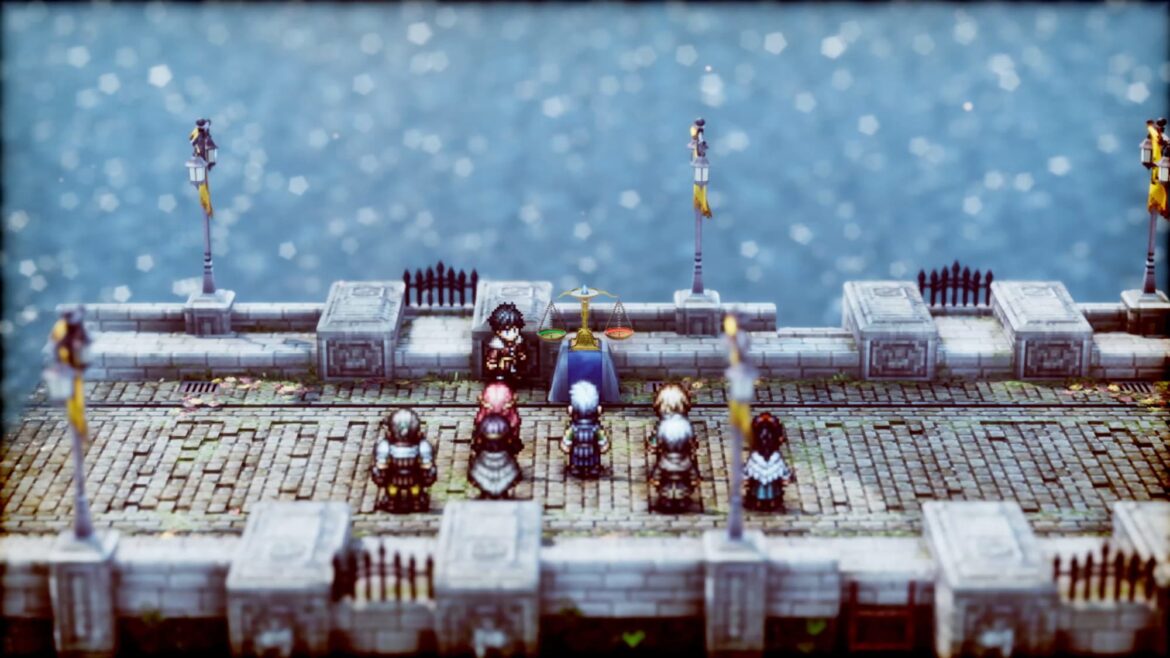 Triangle Strategy isn’t the slowest tactics RPG out there (‘sup A2?), but it is pretty slow-paced. The story’s a long burn, and the battles can last for quite a while, especially early on. Luckily, there’s a failsafe built in that will help less skilled players make their way through. Tactics games don’t always let you grind, but Triangle Strategy is not one of them. Here’s how to level up as fast as possible.

You have two options. One is that every time you win a battle, you can go to the bartender at the Encampment and try a Mock Battle. These are specifically designed scenarios for you to practice your strategy, but everything you get while you’re in there sticks. They’re repeatable, and generally a little easier than whatever battle unlocked it.

Of course, you can’t sustain that. Sometimes you run into a battle that just kicks your ass, and grinding a way too easy Mock Battle doesn’t give you the growth rate you want. For some more haphazard grinding you can use the “Retreat” function. Similar to Fire Emblem Heroes, Triangle Strategy will let you run from battle to try again, and let you keep all the EXP you earned. Sure, you’ll lose items and stuff, but the EXP is what matters in this scenario.

That’s it, really! Triangle Strategy doesn’t have goofy time-skipping DLC like Fire Emblems have had in the past, nor are there any funky tricks like Disgaea games have built-in. But these are two crucial features that will help you muscle past any difficulty walls you may run into. And as a side effect, you may find yourself becoming a stronger tactician as well!