No, not by dating them, sorry 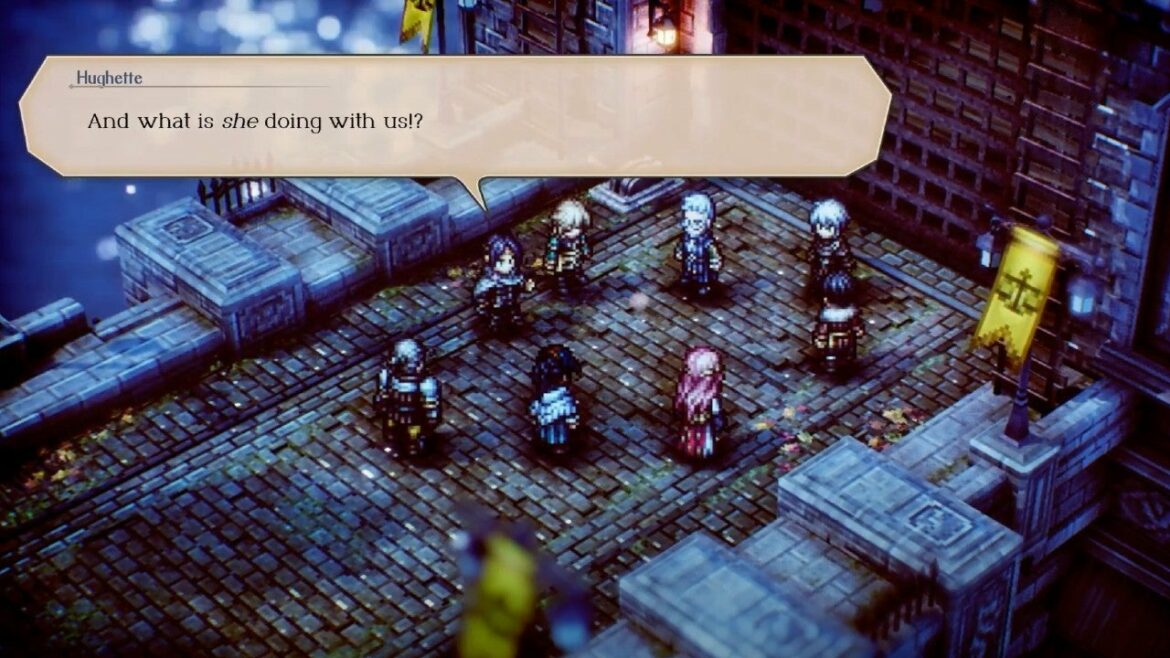 Triangle Strategy, like many other strategy JRPGs, introduces a lot of variables. Much like Fire Emblem, things can happen as you play that may not happen during someone else’s run. That’s especially true for recruiting new party members. There are a small handful of ways to recruit new characters in Triangle Strategy, so here’s a brief explainer on how it all works.

The first way is the obvious one, and that’s just playing through the game. Triangle Strategy has more than 20 characters overall, and the main bunch join automatically as events progress. That’s really all we can say about that!

Related: How to Promote Units in Triangle Strategy

The second way is through Conviction. As you play Triangle Strategy you’ll see that protagonist Serenoa’s “Conviction” will often be impacted. This can happen during combat, and it happens when you make dialogue choices. There are three Conviction stats: Morality, Utility and Liberty. These are also hidden from you by the game, so until the fan wikis get it all ironed out there will be some experimentation on your part.

Basically, as you run into recruitable characters, some of them require Conviction thresholds. If you aren’t strong enough of a leader, you won’t be able to get these folks to join your cause.

Finally, there are characters who will join you automatically, but only after certain choices are made. For example, an early game choice sees you picking which region to visit. Each path has its own character you encounter and recruit, and you won’t see their counterpart at all during your run.

Aside from visiting different locations and recruiting different characters, it seems like some of those choices are tied to big story events. So there’s a lot going on with Triangle Strategy, perhaps even more than it seems!