How to Get the Polyatomic Camo in MW2 - Prima Games
Tips

How to Get the Polyatomic Camo in MW2

The names they come up with for camos these days. 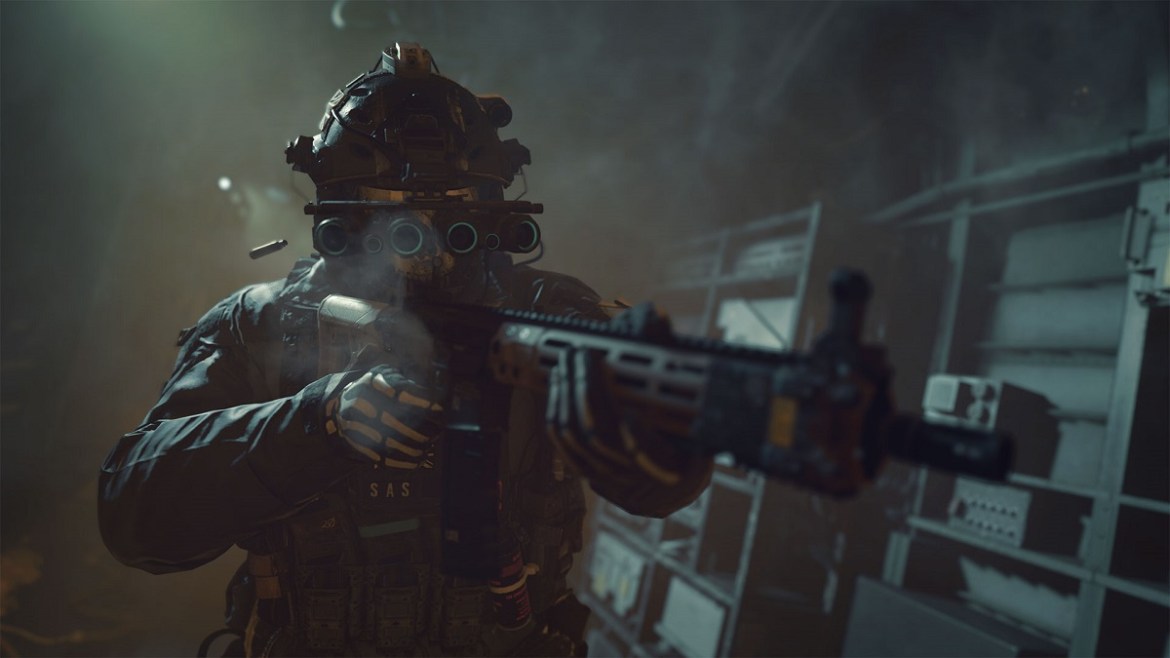 Every Call of Duty game has offered up plenty of cosmetics to spruce up your character and weaponry, and Modern Warfare 2 seeks to keep that trend alive. Alongside all sorts of operators and operator skins, many of which you can purchase in the in-game shop, camos make a star-studded return with all kinds of challenges able to be completed to make your gun your own. Alongside the fan-favorite gold camo returning, many new ones come into play including an incredibly difficult and time-consuming camo. Here’s how to get the polyatomic camo in MW2.

What is the Polyatomic Camo in MW2?

If you recall from the more recent Call of Duty entries, you can score a platinum camo for getting the gold camo on every weapon in a particular class. For example, if you get the gold camo for every assault rifle in the game, you can score a platinum camo for all assault rifles. The polyatomic camo is the next step up from that and is a staggering challenge. To get it, you must get platinum camos for every weapon currently in the game. That totals out to 51 different weapons that you’ll need gold camos, which is going to take a lot of time and effort.

Related: How to Tune Weapon Attachments in COD MW2

Even more surprising is a small handful have people have already scored the polyatomic camo for their weapons and are showing them off all over social media. If nothing else, it goes to show just how dedicated some Call of Duty players are to be the first with some of the hardest-to-earn skins in the game. That’s not even included the hours needed to get some of these skins, as these players likely would need to go on marathon sessions of playing multiplayer just to get them.