How to Tune Weapon Attachments in COD MW2

It totally makes a difference. Trust me. 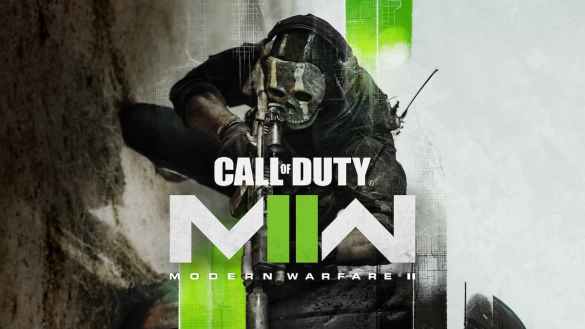 Update – As of 8:40pm PT on November 3, 2022, weapon attachment tuning has been fixed and reenabled. Original article below.

When Modern Warfare 2 players aren’t screaming at their unjust deaths due to spawn campers, they’re discussing their favorite weapon attachments for said spawn campers to come and pick up from their dropped guns. At least, that’s been the norm around my circle of COD-playing friends. Weapon tuning in Modern Warfare 2 allows players to fine-tune certain attachments, marginally increasing some stats while decreasing others, to really get that extra edge on your competition. This way, you’ll be able to scope in 0.25 seconds faster before you die. Here’s how to tune weapon attachments in Call of Duty: Modern Warfare 2.

How To Unlock Weapon Tuning In Modern Warfare 2

To access weapon tuning, you’ll need to grind to the maximum level on a weapon’s progression track by using it in your online matches, unlocking all sorts of attachments and gadgets to stick on that sucker along the way. Once you reach the maximum level, select that gun and head into the Gunsmith menu. If tuning is available for a certain attachment, you should see a prompt indicating it, and can enter the tuning menu by selecting the prompt after equipping the attachment.

From here, you’ll be able to tweak certain stats on each attachment, increasing and decreasing variables to your liking. How big a difference it’ll make in your online matches is up for debate, but you can head straight into the Firing Range to test out your newly customized weapon once you’re done tuning.

Related: Can You Inspect your Weapon in COD Modern Warfare 2? – Answered

Surprise! As of October 29, Infinity Ward has actually disabled Weapon Tuning for the time being due to unforeseen glitches caused by the tuning system.

For now, you won’t be able to use the feature, but don’t let that stop you from leveling up your weapons until it’s fixed. We’ll update this article once weapon tuning is back in the game.

For more information on Call of Duty: Modern Warfare 2, check out our other guides and tips here at Prima Games.