How to Get the Fire Emblem Engage Tarot Cards

Time to read your fate. 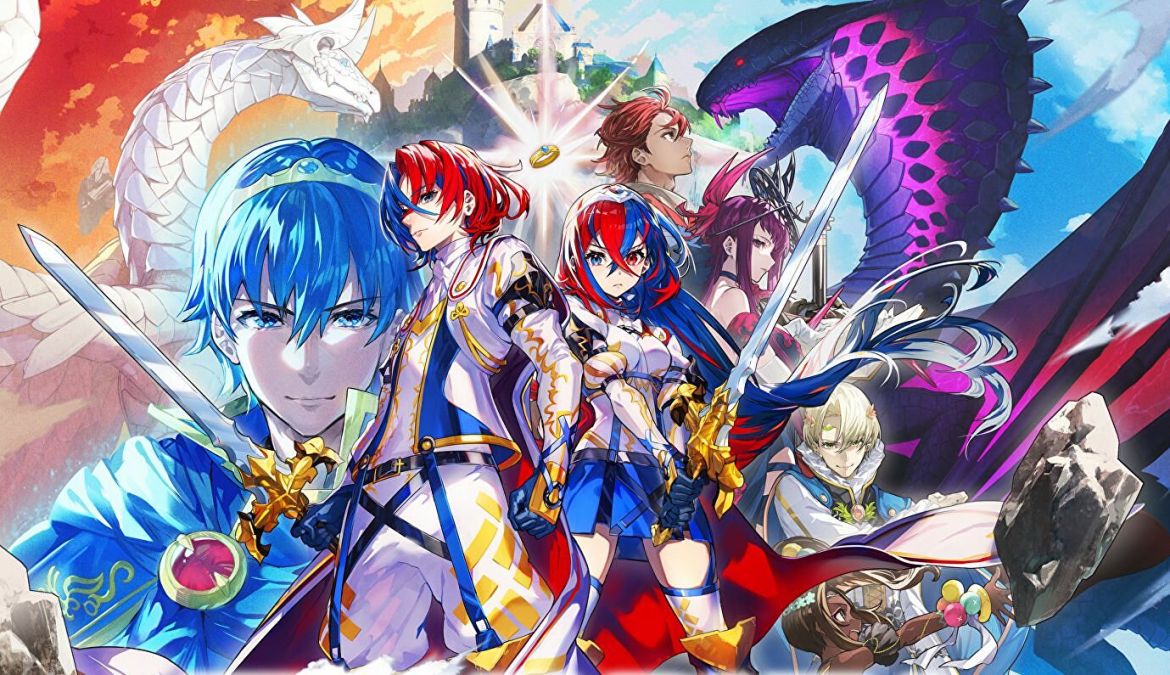 Fire Emblem Engage is the newest entry in the Fire Emblem franchise. After Fire Emblem Three Houses in 2019, the team is back with another game, and it’s right around the corner. Look no further if you’re looking for a new strategy role-playing game on the Switch. Of course, one of Fire Emblem’s biggest draw is its characters. So why not get a Fire Emblem Engage tarot card deck to go alongside the game? Here’s how to get it.

How to Get the Fire Emblem Engage Tarot Cards

The Fire Emblem Engage Tarot cards are a Gamestop exclusive pre-order bonus. This means if you want to obtain the cards, you’ll need to pre-order the game through Gamestop. You won’t receive these cards anywhere else. So get your pre-order in while supplies still last.

This can be frustrating to people who have subscriptions or Nintendo Gold Points for the eShop. Now they are forced into pre-ordering from Gamestop if they want the Tarot Cards, but you’ll need to make a decision if that’s important to you.

You can see the tarot cards below.

They feature some really excellent artwork of the different characters in Fire Emblem Engage. The Tarot Cards are also limit to one per person, so you won’t be able to obtain multiple copies of the pre-order bonus from the same order.

If you’re purchasing the game in-person, you’ll need to show a paid balance receipt to the Gamestop employee to obtain the tarot cards.