Who is the Main Character in Fire Emblem Engage? - Answered - Prima Games
Tips

Who is the Main Character in Fire Emblem Engage? – Answered

A Switch-colored protagonist for a Switch game 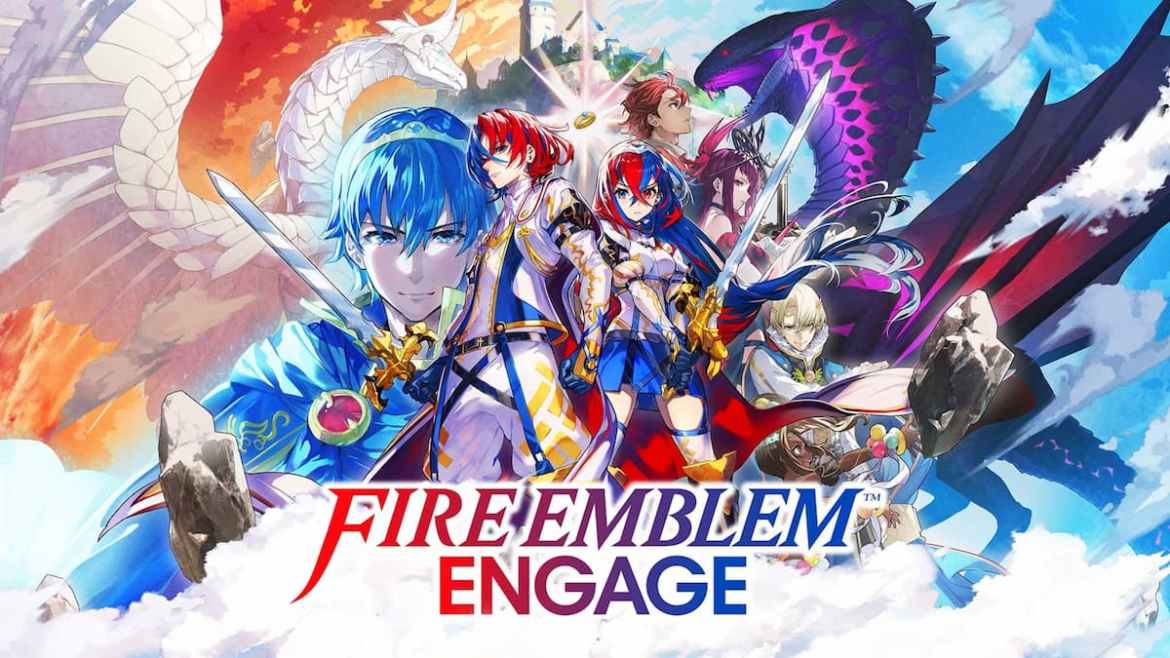 With many different entries in the series, Fire Emblem is known for having a ton of characters accommodated in each of those titles. And yet its gacha game insists on re-releasing the same characters with different outfits because money always speaks louder, but that’s a topic for another article.

The upcoming entry Fire Emblem Engage is no exception to this rule, and amidst all of the returning names and faces, many newcomers are also making their debut. This includes the main character, but who is that?

Who is the Main Character in Fire Emblem Engage?

The protagonist in Engage is Alear, and just like in some other FE titles, they can be either male or female, depending on your choice. This does not affect the game’s content and is purely an aesthetic choice, as their amnesiac backstory is still the same regardless of their gender.

Related: Everything to Know About Fire Emblem Engage Co-Op Mode

Alear is a Divine Dragon descendent who has the mission to stop the plottings of bringing back the Fell Dragon to this realm. Both male and female versions have the same red-blue color scheme and have only a few changes to their clothing, with the most notable appearance change being their heterochromatic eye colors varying depending on their gender.

They have no recollection of their past as they have been engaged in a deep slumber for a thousand years, keeping nothing but their mission in their mind. This has been recurring with other Divine Dragons in the series, such as Tiki.

Aside from that, there’s not much information about Alear’s personality, and it should be revealed as the game is released later this year. But as a tradition for RPG protagonists, don’t expect them to have such a unique personality as those characters’ goal is usually to serve as a link between the player and the game itself.

Fire Emblem Engage will be out on January 20th for the Nintendo Switch.