How to Get The Among Us Crewmate Set in Fortnite 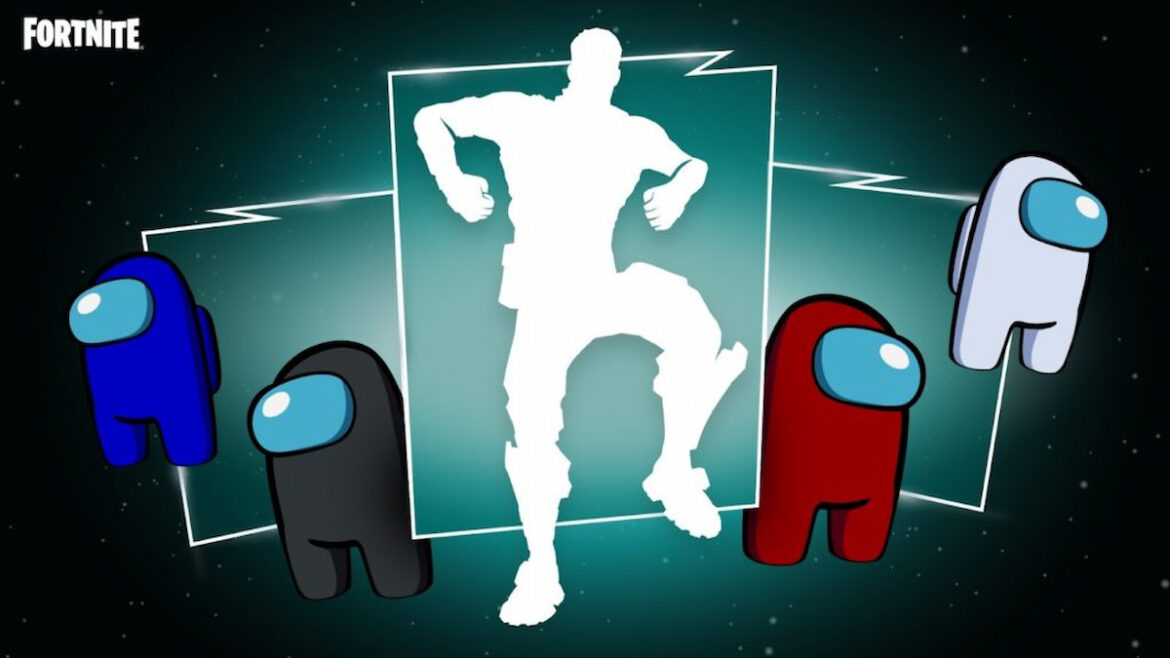 Fortnite is not shy about large crossover skins and cosmetics. We’ve seen huge franchises from Spider-Man to Resident Evil show up. After a controversial Imposter mode addition to its roster of game modes, the team at Epic has officially brought in an Among Us crossover. Here’s how to get the Among Us Crewmate set in Fortnite.

How to Get The Among Us Crewmate Set

If you’re looking to get the Among Us crewmate back bling and emote, all you need to do is pick up Among Us on the Epic Games store and make sure your Fortnite account is linked to it.

If you already own Among Us on the Epic Games Store, you can purchase any Stars Pack and it will automatically be granted to you in Fortnite. You do not get the back bling and emote for free if you already own the game – you need the Stars Pack to get it.

If you own the game on Steam, you are also not eligible for the free cosmetics. You’ll need to buy it on the Epic Games Store.

Related: How to Ride Animals in Fortnite Chapter 3 Season 3

You can pick up the Stars pack in the Fortnite shop directly starting now.

Here is what’s included according to the Innersloth official blog:

The promotion begins now and lasts until June 9, 2023. So be sure to snag it while you can! Check it out in the store now.

That’s everything you need to know about how to get the Among Us Crewmate set in Fortnite. There’s plenty of wild stuff happening in the game. You can ride wolves and plenty of other over-the-top shenanigans.