How to Ride Animals in Fortnite Chapter 3 Season 3 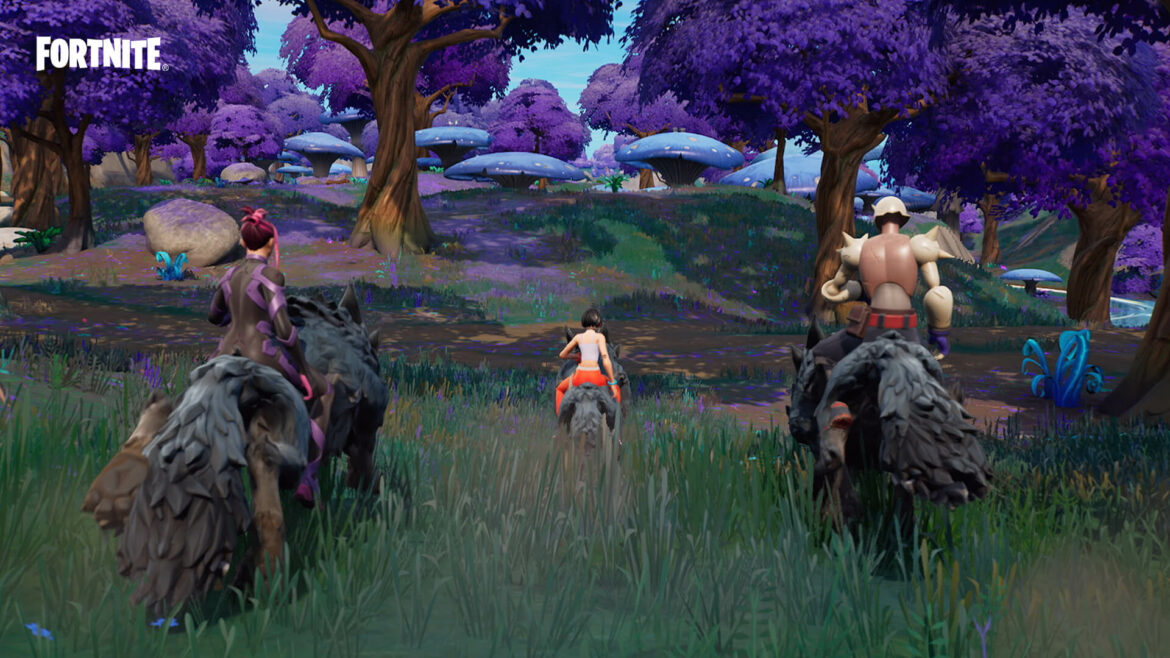 Fortnite is always changing. Every big seasonal event leaves the game in a different state. Whether that is a new map point of interest, new skins, or even different vehicles to ride and use to your advantage. In Season 3, the introduction of riding animals came into play. Here’s how to ride animals in Fortnite Chapter 3 Season 3.

How to Ride Animals in Fortnite

If you’re looking to ride some of the wildlife found around the map, it’s actually a little easier than you might think.

The first way for you to accomplish this goal is to find some meat. This can be obtained by either killing some animals, which will then drop meat for you to pick up. You also have a chance of randomly finding it in chests and other containers around the map.

Once you have the meat, simply throw it in front of a wolf or boar. They will take a few seconds to look at it, and while they are entranced by its aromas, you can sneak up and hop on their back. Once on their back, you’ll be able to ride them around the whole map. They have significantly less health than most other vehicles like boats and cars, but it’s an easy way to get out of harm’s way in a pinch.

The second way you can ride an animal in Fortnite Season 3 is to jump directly on the wolf or boar’s back.

Please note that if the animal spots you before you attempt to do this, it will start running. So try to either sneak up behind it or get a really good vantage point and take a leap of faith.

Boars are a little easier to do this with than wolves, simply because they won’t immediately aggro you on sight as the wolves will.

Well, that’s everything you need to know about how to ride animals in Fortnite Chapter 3 Season 3.