How to Get S-Rank in Cuphead: The Delicious Last Course DLC - Prima Games
Tips

How to Get S-Rank in Cuphead: The Delicious Last Course DLC

How hard could it be? 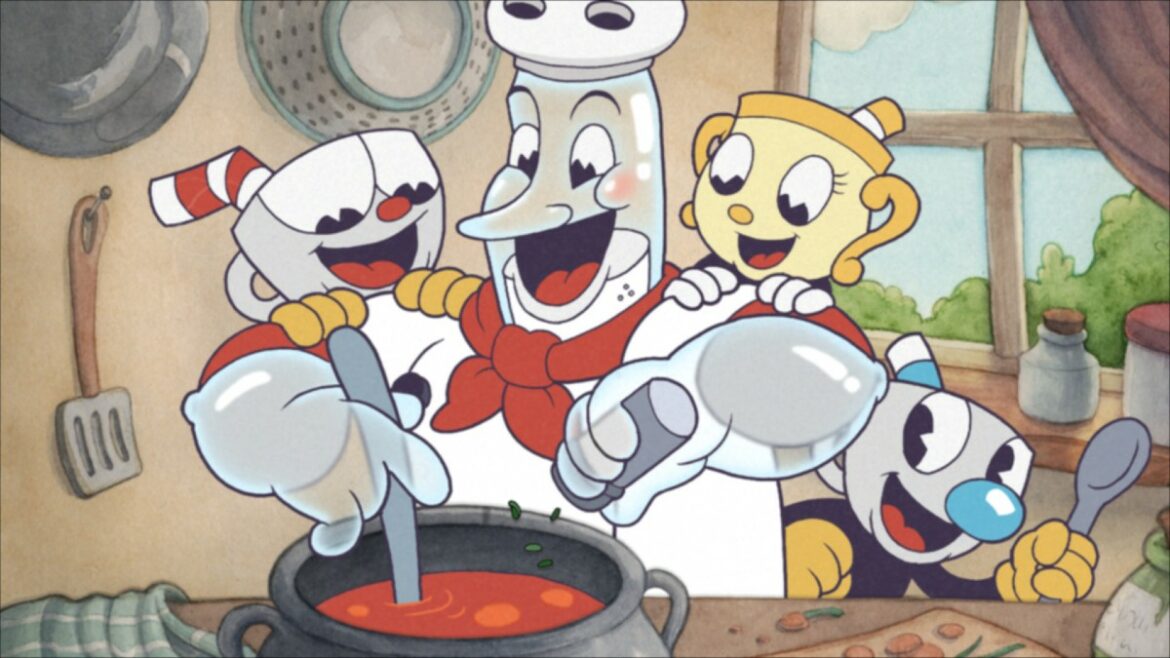 With the release of the Cuphead: The Delicious Last Course DLC, challenge-seeking gamers have a whole new set of bosses to boast about beating. But at that point it isn’t really just about beating the bosses, is it? If you want to brag, then you need to get the ranks alongside the dubs. And the top rank is, as you may have guessed, S. So how do you even get that?

So if you’re playing Cuphead for the first time, you may be surprised to learn there’s a S-Rank at all. That’s because, before anything else, you need to see the base game all the way through. Until that point, the highest you can get is A+ and that’s because the “Normal” difficulty ain’t enough.

Related: How to Beat Moonshine Mob in Cuphead: The Delicious Last Course DLC

Beating the final boss, DLC or no, unlocks Expert mode. You cannot get the highest rank unless you’re playing on Expert, full stop. But of course that isn’t the only requirement. That would be too easy! There are some other factors as well, and of course they’re all tougher to achieve than they were on Normal.

To get the S-Rank in Cuphead, you need all of the following:

They’re all the same requirements to get the A+ rank, but dialed up a notch thanks to the difficulty requirement. So, they’re effectively new requirements. Kind of. Anyway, there’s no difference to these rules in the Delicious Last Course DLC content, so if you’re getting S-Ranks in the base game you’re just as eligible to get them in the new levels too.