How to Get Rid of Yellow Spores in Rainbow Six Extraction 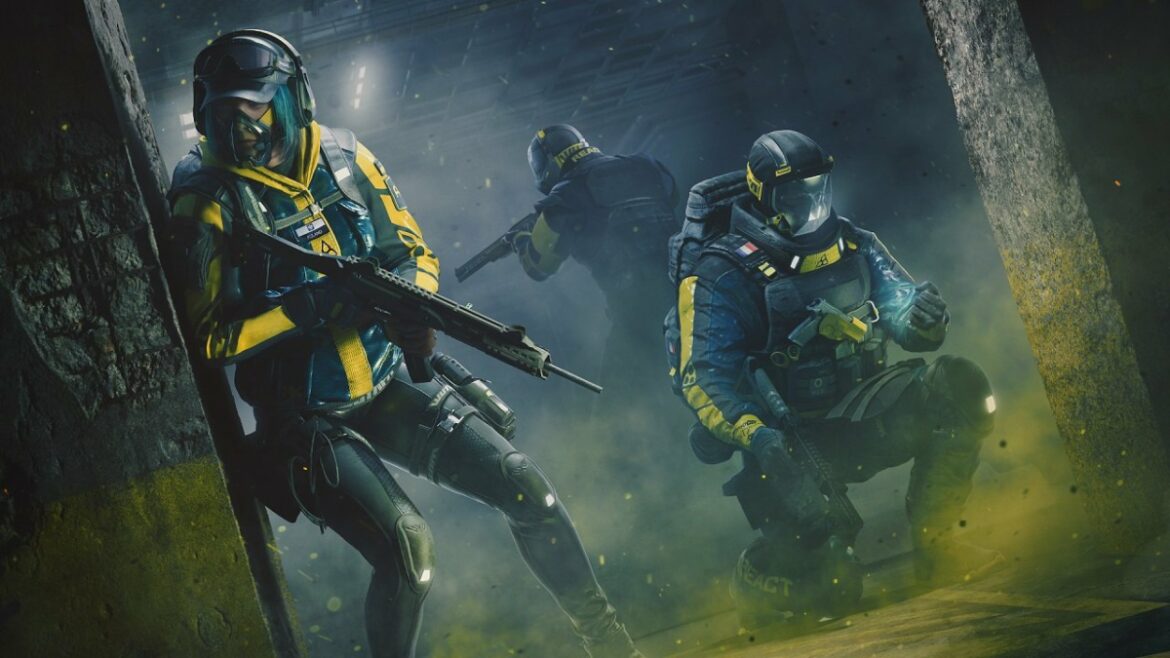 Annoyed by the yellow spores in Rainbow Six Extraction and tired of them exploding on you? There are a few ways to get rid of them – here’s everything you need to know.

How to Remove Yellow Spores in Rainbow Six Extraction

These yellow mines tend to stick on you and, if not removed, explode, causing damage and releasing a cloud of yellow gas that obscures one’s vision.

Shoot at the Yellow Spores

This one might not be the easiest or most effective way, but you can’t do much harm. Once you spot clumps of spores, shoot at them and ensure that the weapon you are using is silenced to avoid attracting more nearby enemies. You can also shoot off the spores from your teammate’s operators before the spores reach you.

Hibana’s Grenade Launcher or Ela’s GRZMOT proximity mines are closest to being perfect for removing large portions of yellow spores.

Throwing explosive grenades such as Impact or Stun do the job pretty well, while Glue and Smoke grenades are useless.

How to Remove Spores From Yourself

This is also a thing in Rainbow Six Extraction. If you find yourself alone on the map with your teammates far away or K.O’d, there is a way to remove these annoying aliens.

Throw a stun or impact grenade at your feet. The grenade won’t deal damage to you and will destroy yellow spores.
To maximize this, face the wall so that a grenade doesn’t bounce too far from you.