How to Get Filthy Rich in The Devil In Me 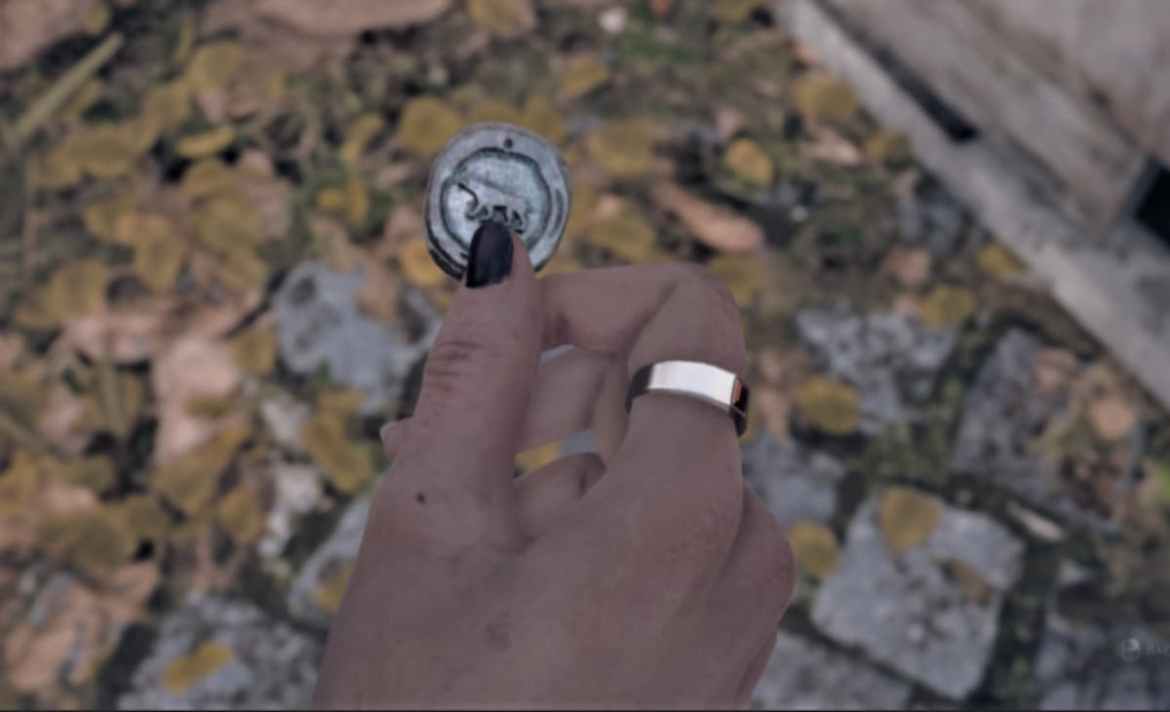 If there’s one thing that Supermassive Games loves, it’s collectibles. There’s secrets, premonitions, and framed photos galore to find and collect. But The Devil In Me may’ve outdone themselves with this latest money-gathering scheme.

The Curator will show you in his study a silver coin, which was once used by the dead to gain their passage across the River Styx. These coins are Obols, Greek currency, and they’re scattered across the many chapters The Devil In Me has to offer. With them, you can buy dioramas – 3D figurines of characters and specific scenes you’ll encounter through your playthrough.

But these dioramas are far from cheap and there are so many to collect. Plus, there’s even an achievement for gathering 200 of them. While that can seem like a slog, it’s important to note that Obols carry different values. Some might only be worth 1, others up to 10. But even more important than that, Obols aren’t one-time pickups.

Related: Where to Find the Secrets in The Devil In Me

That’s right, you can pick up the same Obol again and again. But before you start reloading your saves, here’s all the Obols you can find, plus the best ones to farm, listed in chronological order.

Where to Find Obols in The Devil In Me