How to Get Ditto in Pokemon Scarlet and Violet

How much child support do you think Ditto owes 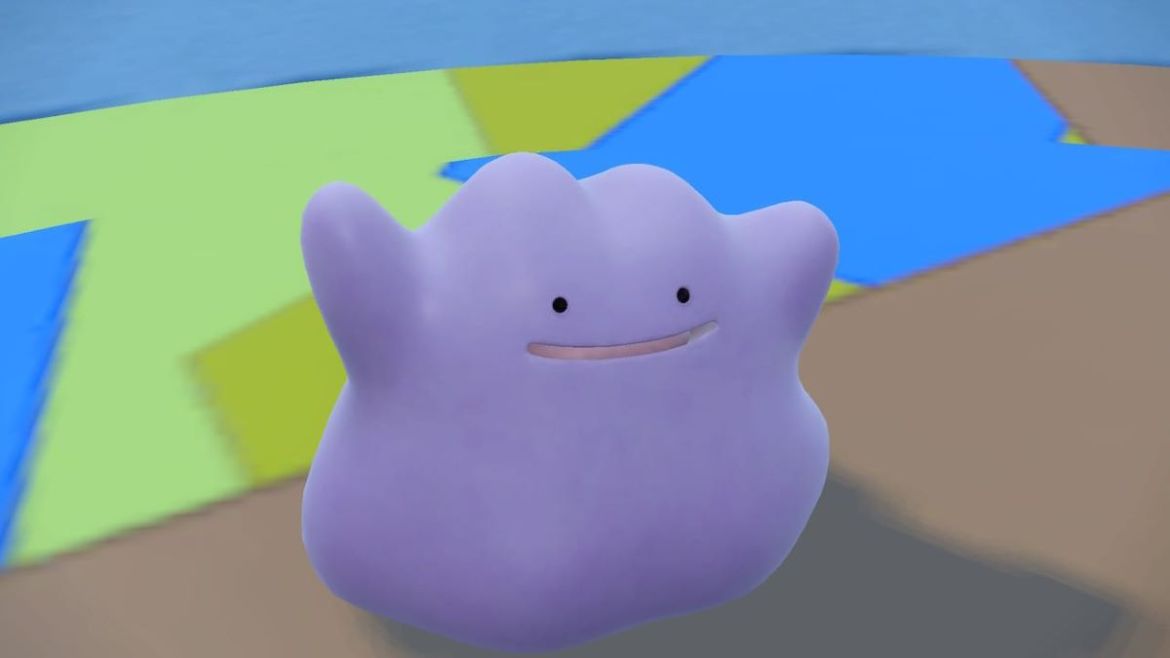 There are few things more useful in Pokemon than the absolute stud of a Pokemon, Ditto. It’s the perfect picnic guest, capable of wooing anyone it comes across. And somehow, eggs always wind up in those picnic baskets whenever Ditto’s around. And I guess it can fight, too, but Ditto is explicitly a lover before a fighter.

Unfortunately, this coveted guest doesn’t come easy. It’s a rare spawn and you’ll have to be keen-sighted to even know one’s in the area.

How to Get Ditto in Pokemon Scarlet and Violet

If a Ditto is in your area, don’t expect to see a pink goop slinking around the ground. Ditto will have disguised itself as a Pokemon. Fortunately, The Pokemon Company isn’t so cruel as to make us endlessly battle Pokemon until we find it.

Related: How to Get Dratini, Dragonair and Dragonite in Pokemon Scarlet & Violet

To start your Ditto hunt, make sure you have all the common Pokemon in the area already in your Pokedex. Then, once you’re sure a Ditto is in the area according to your map, zoom in on each Pokemon you come across, so its level and name pops up.

Similar to Zorua, if it’s a “fake” Pokemon it will have ??? as its name. Throw a Pokeball and start the battle. If it’s a Ditto, it will immediately ditch the shape it had before and return to its original gelatinous shape. At least briefly – it’ll mimic your Pokemon’s form in its next move. Then just battle and catch as normal.