How to Get Diggersby in Pokemon GO - Prima Games
Tips

How to Get Diggersby in Pokemon GO

If you want a bunny to tank, he's your boy 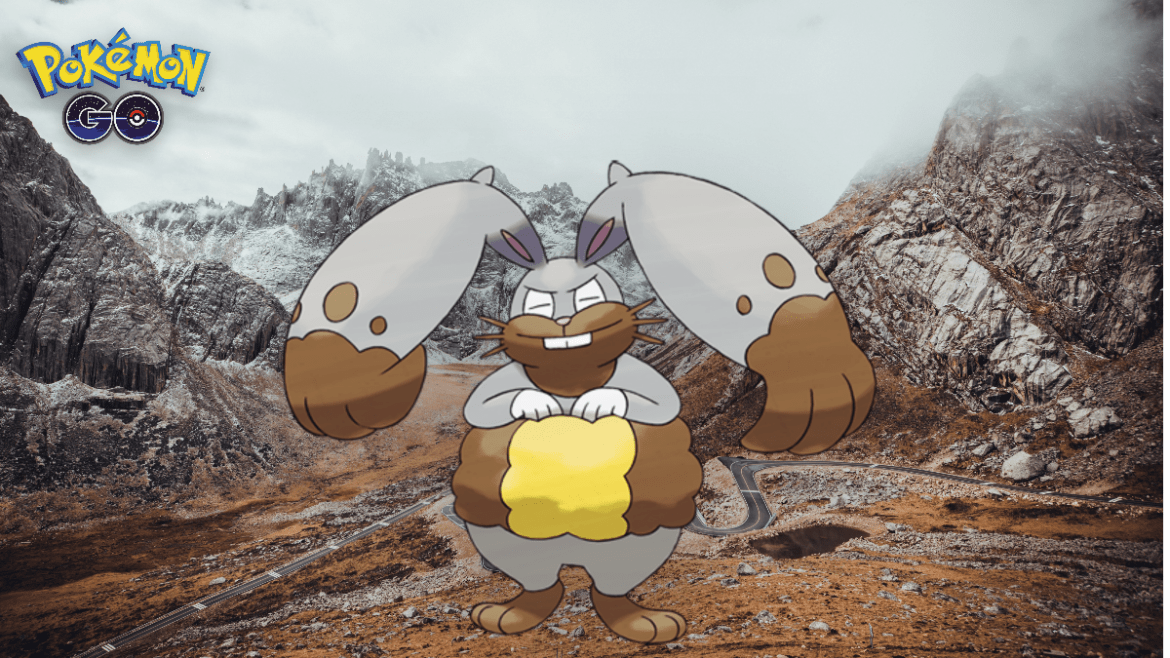 Happy Lunar New Year! The Year of the Rabbit is fast approaching, bringing with it hopes for longevity, peace, and prosperity. But it also happens to bring rabbit Pokemon. And while Lopunny might be the cutest (and the featured Pokemon for the Mega Raid), there’s still one other Pokemon you should consider nabbing. Here’s how to get the oft-forgotten Diggersby in Pokemon GO.

How to Get Diggersby in Pokemon GO

It’s the year of the rabbit and no one is missing out. From Thursday, January 19, 2023, at 10:00 AM to Monday, January 23, 2023, at 8:00 PM local time, rabbit and Fire-Type Pokemon will be making waves around the world, appearing in increasing number. That includes Diggersby’s pre-evolved form, Bunnelby.

Diggersby won’t appear in Wild Encounters, though Bunnelby will. Instead, if you want to avoid having to farm out Bunnelby Candies and just catch this Pokemon straight out for its Pokedex entry, your best bet is to find it in a 3-Star Raid. There, it will feature prominently with Pokemon with Fiery themes, like Flareon, Blaziken, and Druddigon (‘cause dragon, I guess?). Also, Shuckle. For some reason Shuckle is there. Someone DM me telling me why Shuckle is there.

Related: How to Get Regice in Pokemon GO

In these 3-Star Raids, Diggersby will have a chance at being ✨Shiny✨, which will turn it into a middle-aged Bugs Bunny ripoff. But once you catch Diggersby, is Diggersby good?

Actually… he’s not bad. Especially if you’re thinking of taking him into the Great Leagues. Diggersby is defined by its extreme bulk, it’s spammability, and ability to apple shield pressure. That makes it great against Pokemon like Bastiodon, Lanturn, and Trevenant. All of these are Pokemon that have fantastic ratings in the Great Leagues.

If you’re thinking of bringing it into battle, the best Fast Moves are Quick Attack and Mud Shot. His Charged Attack offers a lot more flexibility, with the best choices, including Fire Punch, Earthquake, Hyper Beam, and Dig.

So, it might not be as pretty as Lopunny, but it’ll still have more battle utility.