How to Fix Error Code Buffalo in Destiny 2

Is it you or Bungie? For once, we can't be sure 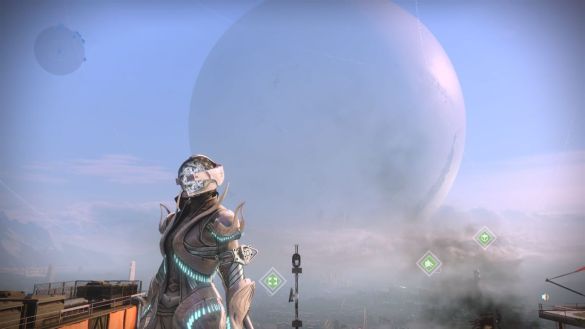 Destiny 2 is a live service game that lets you play as an immortal wizard in space, which is one of the reasons why I’ve been a longstanding fan for the past half-decade. But it’s also a live stream service that goes down. A lot. But would it surprise you to learn that, for once, it isn’t their fault? Here’s how to fix the error code Buffalo in Destiny 2.

How to Fix Error Code Buffalo in Destiny 2

Tuesday is the usual day that everything goes wrong with Destiny. Getting kicked from the server and being granted a variety of animal and insect-based error codes is par for the course. That’s not any different this week.

But this week is particularly abysmal. With the coming release of Lightfall, Bungie has been implementing a series of new changes, which has been tricked into the game over the course of the past few weeks. These changes have ranged from making armor and weapon mods more accessible to finally deleting Blue Engrams from the game.

And while this week saw a content famine, it did offer one thing: server-wide issues regarding Triumph. It’s possible that your error code, Buffalo, is related to this, as many people are currently unable to access the game. Bungie has released a notice on its Twitter that this will probably continue for several hours.

But it’s also possible that the error code isn’t their fault.

Buffalo is usually an error code that indicates that the person attempting to access Destiny isn’t logged onto their platform or that their platform services are undergoing maintenance.

Related: When are the Next Guardian Games in Destiny 2 – Answered

A quick way to check this is to see if you’re logged on. If it looks like you are, try booting up another live service game other than Destiny. If you can access it, it’s likely the overarching issues that are preventing thousands of players from shooting Ogres and Thralls in the face as we speak.

Try again in a few hours and keep an eye on Bungie’s Twitter account to keep abreast of the situation.