When are the Next Guardian Games in Destiny 2 – Answered

I might be a little biased for best class Warlocks 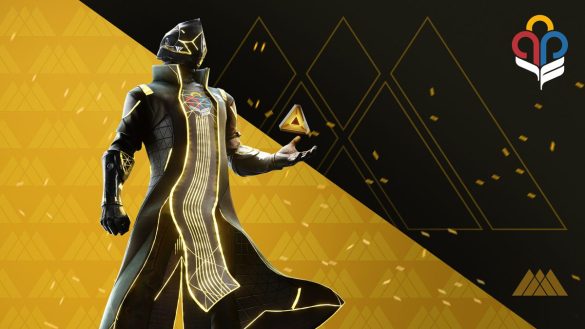 Destiny 2 is a looter shooter set in space, which allows its players, Guardians, to work with or against each other in a variety of activities. And if there’s one thing Guardian love, it’s talking trash about other Guardians. But the Guardian Games is an annual competition that actually allows those Guardians to put their words into action. So, when can we expect to see the next Guardian Games in Destiny 2?

When are the Next Guardian Games in Destiny 2 – Answered

Now that we’ve seen the end of The Dawning, it’s likely we won’t have a significant annual event for several months. The Guardian Games is generally held late spring, and in 2022, it was held on May 3, 2022 before ending on May 24. It’s likely that the next Guardian Games will be close to this timeframe, but there have been rumors swirling that this year’s exact date will be April 18, 2023.

It’s possible that the Guardian Games will see significant changes in the future, with the coming of Lightfall, which has promised to “shake things up”. But here’s what we’ve come to expect:

The Guardian Games will pit the three Guardian classes against each other, with the end reward being a statue in the Tower and a variety of cosmetics, like class specific ornaments, shaders, and armor. Last year, we had glowing Laurel crowns which looked amazing.

As for how you actually triumph against your brother and sisters in arms, you’ll need to earn medallions by playing the usual activities (Strikes, Crucibles, Gambit), and then turning it in at the Tower Podium to gain points for your respective class.

But… if you have no allegiance to any particular class and you’re just here for that sweet, sweet loot, there’s really nothing to stop you from playing the Guardian games on all of your alternative characters.