Its name is somewhat deceiving. 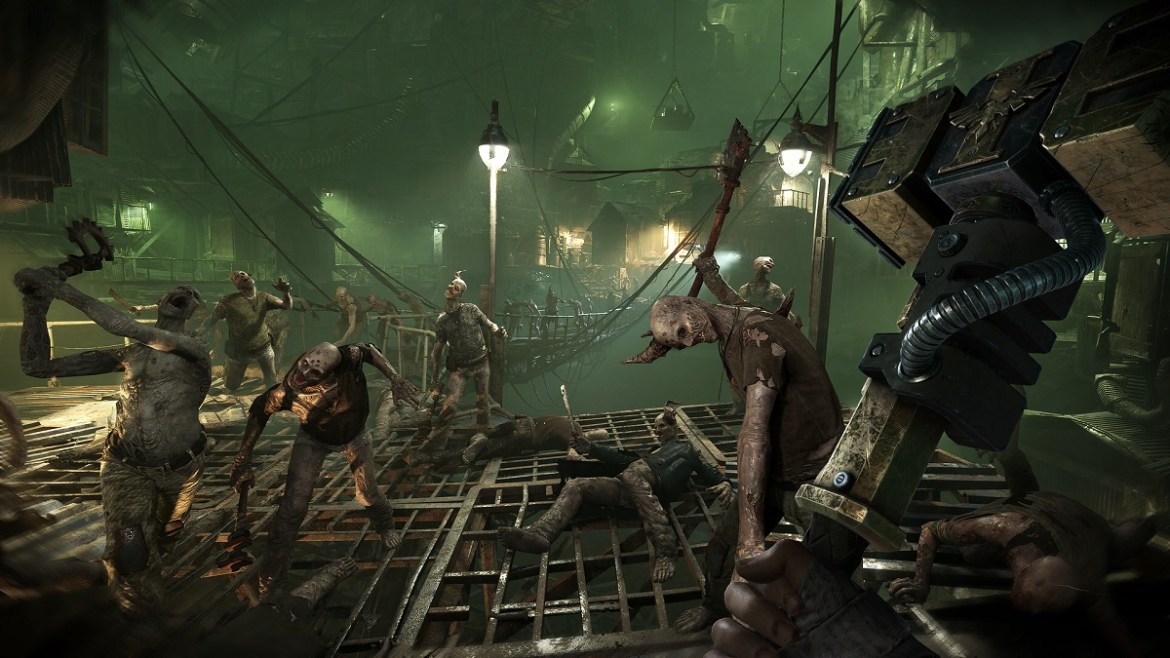 Warhammer 40K: Darktide can’t seem to free itself from the endless stream of errors players are experiencing. On the one hand are visual errors such as Ogryn’s grenade box being visible despite not having it out, and on the other are issues that either disconnect you or crash the game entirely. It’s a wide variety, though Fatshark is doing fairly well at quelling each of them. One such issue is new as of update 1.0.7 and seems to be giving some players headaches. Here’s how to fix error code 2001 in Warhammer 40K: Darktide.

Like many of the peskiest bugs currently plaguing the game, error code 2001 comes up during matches of Darktide when you least want it to. Whether it be during a particularly intense battle, when trying to complete an objective, or just before your teammates finish a mission, it could show up at just about time. If you’ve been dealing with a ton of error codes, this may sound somewhat familiar.

Related: How to Fix the Backend Error in Warhammer 40K: Darktide

As for how you can fix error code 2001, the classic three fixes of restarting your game, PC, and internet can apply here and may fix the problem. While not confirmed, a few users have also reported selecting a listed mission on the Mission Terminal instead of quickplay can remedy the issue. Until Fatshark deploys a proper fix for the issue though, we won’t have a concrete fix that is guaranteed to work.

The cause of error code 2001 is unclear, unfortunately. Some users have come to speculate that it could have something to do with other players’ connection interfering with yours, though the fact the game runs off of dedicated servers rather than through peer-to-peer (where one player is the host) refutes this claim. Regardless of the cause, we’ll be sure to update you when Fatshark properly fixes the problem.