How to Find Shiny Gems in Disney Dreamlight Valley 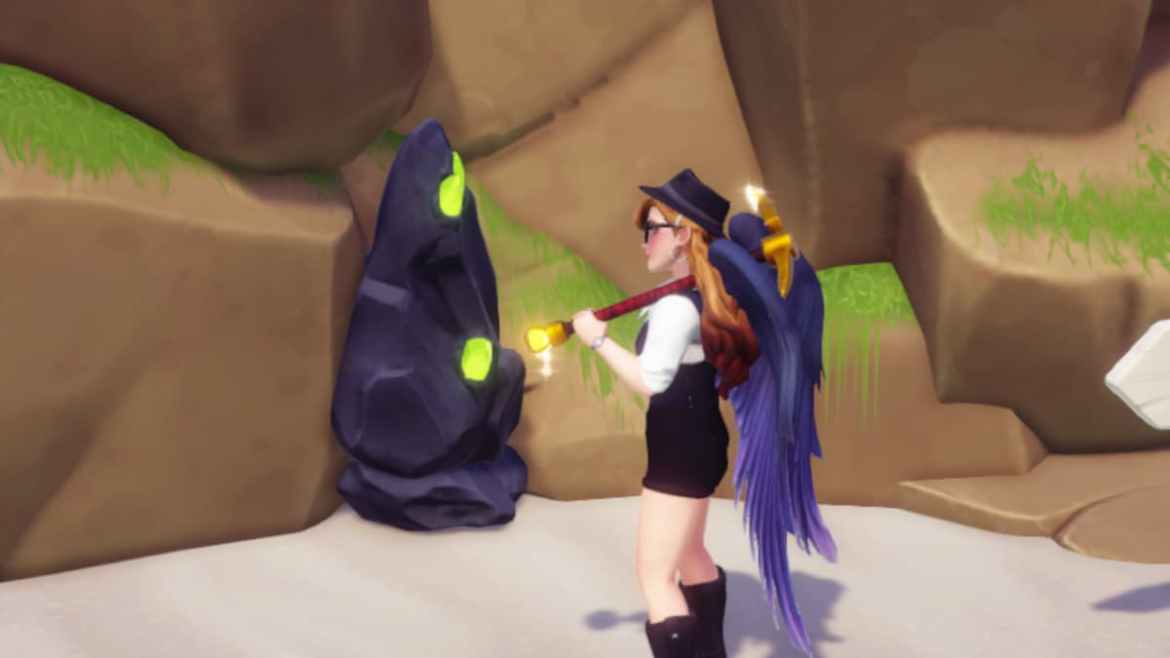 Gems in Disney Dreamlight Valley have a shocking number of uses. Not only do they frequently appear in fetch quests, but they’re also worth a lot of coins! If you don’t plan on crafting or using them in missions, you can make some quick and easy money by farming some.

We can also appreciate the value and usefulness of shiny gems since they sell for far more star coins! How exactly do we find these rare minerals, though? That’s what we’re uncovering today. If you’re interested in learning more, continue reading to discover how to find shiny gems in Disney Dreamlight Valley.

How to Find Shiny Gems in Disney Dreamlight Valley

Before we talk about how to find shiny gems, it’s important to understand where to obtain regular ones. Throughout Disney Dreamlight Valley, you’ll see dark-colored rocks scattered along cliffsides in each region. By breaking these, you can find stone, coal, iron and gold, depending on where you are. Alongside these, you may get a gem! Typically, breaking these stones gives you a relatively low chance of finding them, much less shiny ones. There is a secret to improving your odds, though.

Rather than focusing on regular dark stones, you’ll want to locate ones with colored gems jutting out of them. Not only do these rocks give a guaranteed mineral drop, but there’s a very high chance it’ll be a shiny one instead! Breaking these stones gives you the best odds of finding higher-value gems.

Make sure to pay attention to regular dark rocks, though! As you’re mining, there is a low chance it’ll turn into a gem-covered stone partway through. In other words, you may find a hidden gem rock that is guaranteed to drop a valuable mineral. While the odds of encountering this are low, it’s still worth exploring if you need some gems or want to kill some time.