How to Find Ammo in Scorn - Prima Games
Tips

How to Find Ammo in Scorn

Gimme Back My Bullets 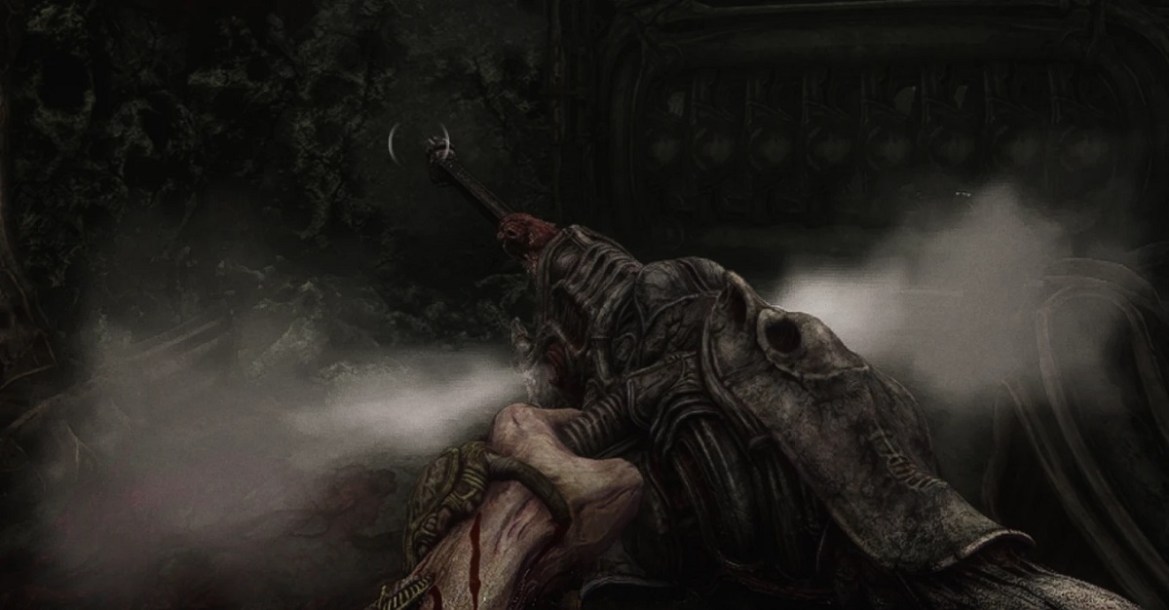 As Scorn is not really a shooter game, there is not much ammunition lying around so don’t expect to go full Call of Duty on those creepy creatures. There won’t be many situations like that, nor will you panic to reload your guns even before the magazine is empty. In Scorn, every bullet counts as the game is more about surviving and shooting than just pure firing power.

Anyhow, weapons in Scorn are still certainly a great help when eliminating tougher enemies, you just have to take care of your bullet count since the ammunition can only be found at special ammo stations scattered throughout the game. To make things worse, there aren’t many ammo stations, and even when you use one to pick up ammunition, you won’t be able to pick up bullets from it again.

Related: Does Scorn Have Controller Support on PC? – Answered

How to Find Ammo in Scorn

Ammunition in Scorn can only be found at special ammo stations. The first one can be found in the same room where you pick up your first “Scorn Gun”. Once you remember what the ammo station looks like, look for them in the following areas – there aren’t many of them, and once you pick up the ammo, they won’t replenish. Also, be aware of the enemies around the ammo stations – there are some other weapons in the game, like bolt gun or default melee weapon that don’t consume ammo, so use them to clear the enemies first, because while you are taking ammunition, your character will stand exposed to their attacks.

So, find ammo stations, clear the enemies guarding them, pick up those teeth-like bullets or whatever they are, and use them wisely. Good luck – in the disgusting world of Scorn, you are going to need it!