Does Scorn Have Controller Support on PC? – Answered

Which button teleports me back home? 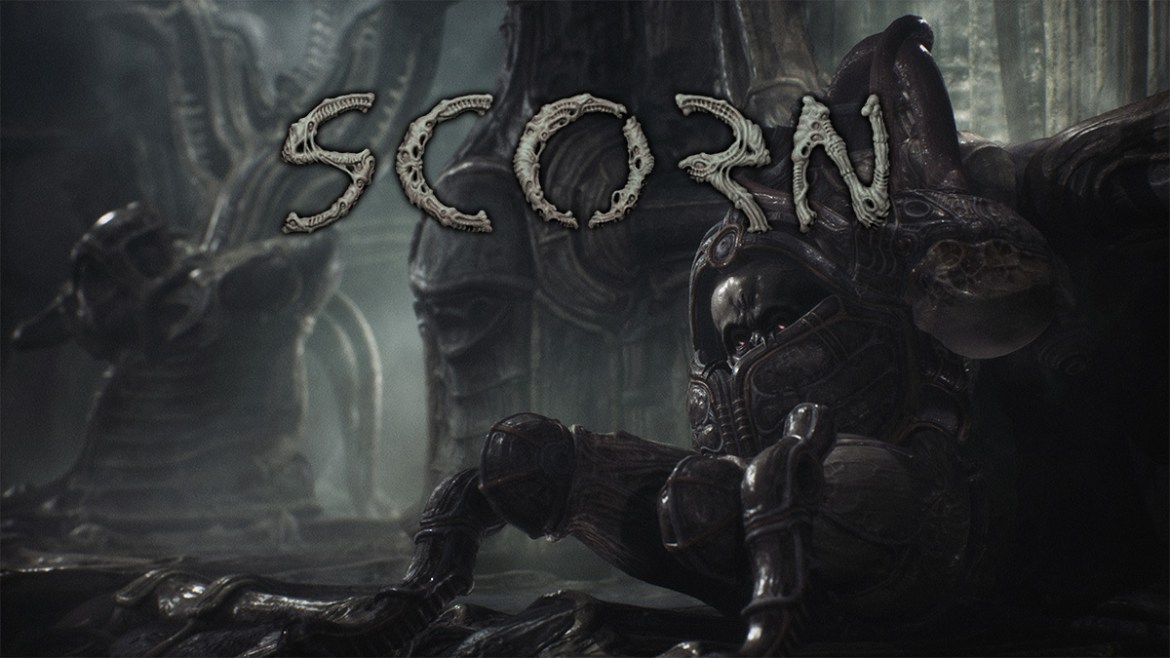 In Ebb Software’s new first-person survival horror game, Scorn, you’ll control a humanoid character thrust into a nightmarish alien world. Scorn’s unsettling world is heavily inspired by the works of H.R. Giger and Zdzisław Beksiński, where the walls appear to be breathing and each region is filled with machines made of flesh and sinew. It’s pretty gross. You’ll travel between inter-connected regions in a non-linear fashion as you solve puzzles and learn about the hellish world you’re stuck in, all while trying to survive the monstrosities that want to kill you. While all that sounds like a lovely time, players might be wondering if they’re required to use keyboard and mouse controls, or if the game supports their favorite controller. So, does Scorn have controller support on PC? Read on to find out more.

Does Scorn Have Controller Support On PC?

To reach the Controller settings menu, click the following:

In the Controller settings menu, you’ll be able to adjust a few options, like turning vibration on or off. You can also switch to an alternate controller layout, which swaps around a few of the primary buttons, but nothing more. Unfortunately, you won’t be able to completely remap your controller settings.

Scorn was released on October 14, 2022, and is available on PC and Xbox Series X/S. It’s also available for Xbox Game Pass subscribers. For more information on Scorn, check out our other guides here at Prima Games.