The Top 5 Horror Experiences on PS Plus - According to Critics 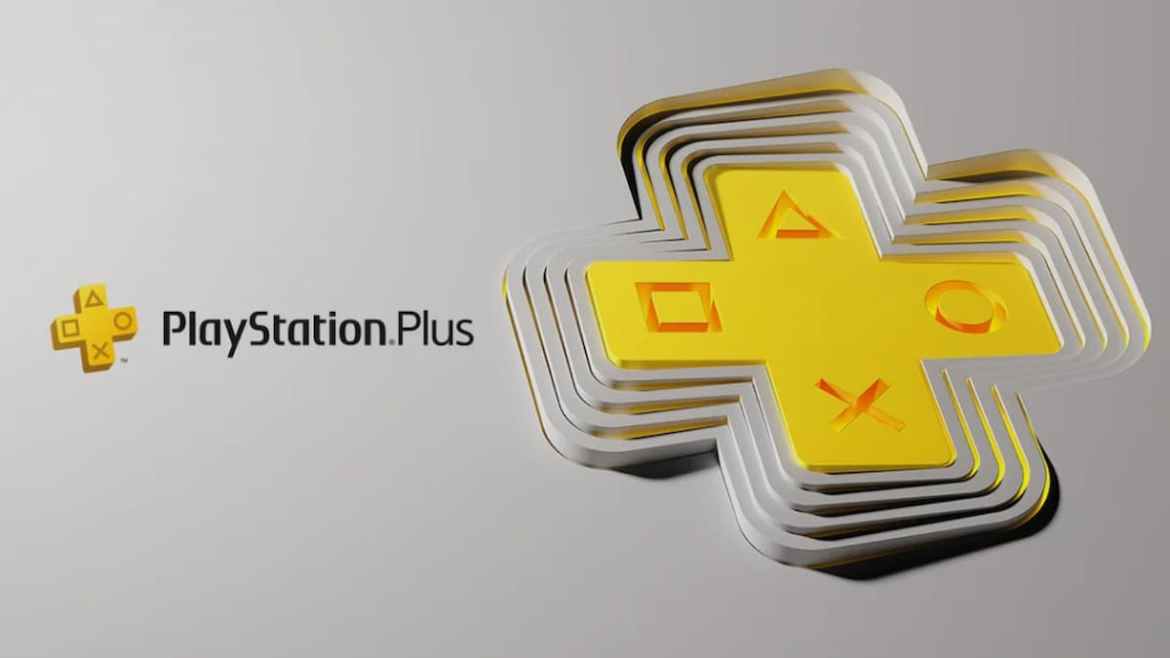 Halloween is just around the corner, which makes now a great time to delve into some of the best horror games that PlayStation Plus has to offer. While horror fans should take their time exploring PlayStation’s library of horror games, including exclusives like the zombie horror action game, Days Gone, or the terrifying multi-subgenre interactive story, Until Dawn, this guide will focus on the top five games available for immediate download to PlayStation Plus Subscribers, including the game’s tier in the subscription service, ranked by Metacritic scores.

The seventh installment in the main series of Resident Evil reinvigorated the franchise with its first-person view and renewed emphasis on horror through its eerie Louisiana Baker family plantation setting. The game that introduced protagonist Ethan Winters to the Resident Evil mythos earned an 86 Metacritic score, ranking it fifth among critically acclaimed PlayStation Plus horror games. It is available for download as part of the PlayStation Plus Collection to all tiers of subscribers.

The Director’s Cut version of the game that spawned one of the most iconic franchises in all of gaming is available on PlayStation Plus Premium. The throwback, which was originally released for the PlayStation 1 in 1997 may lack the 4K resolution and 60 frames per second fidelity of the next-gen Resident Evil games, but its retro charm makes up for its dated elements. Critics gave the PS1 version of Resident Evil a 91 Metacritic Score back at its initial launch in 1996, placing it as the 20th greatest game of all time on PlayStation’s first console.

While not entirely a horror game, BioShock clearly deserves recognition among the genre’s elite entries on PlayStation Plus. Alongside its political and social commentary, the First-Person Shooter provides an eerie underwater city setting, combined with a number of frightening “splicer” enemies, demented bosses, and the iconic “Big Daddies” serving as bodyguards to the creepy “Little Sisters,” (as pictured above). The 2007 title from 2K Games netted a 94 Metascore and is consistently mentioned in the conversation of the greatest games of all time.

Naughty Dog’s story set in a realistic mold-zombie apocalypse resonated with PlayStation gamers and critics, becoming one of the most beloved PlayStation exclusives of all time, and making Joel and Ellie two of the console’s most iconic characters. While the 2022 PS5 Remake was not received as positively as its PS3 or PS4 version predecessors, The Last of Us is a staple in the history of great horror games. The Last of Us ranked seventh all-time in the history of the PS3 console with a 95 Metacritic score, while its remastered counterpart holds the fourth spot among PS4 games, also with a 95 Metascore. An HBO Max television adaptation is coming in early 2023, which makes now a perfect time to visit or return to Naughty Dog’s acclaimed foray into the horror genre.

By now you are probably sensing a theme with the third Resident Evil entry on the list, as Resident Evil 4 is the crown jewel of PlayStation Plus’ horror games library. Originally launched in 2005 on the Nintendo GameCube before arriving on a multitude of other platforms, Resident Evil 4 revolutionized the franchise’s gameplay with its over-the-shoulder camera angle, emphasizing shooting and action elements, with beloved protagonist Leon Kennedy returning to save the President’s daughter from a demented cult. However, despite its action-oriented gameplay, Resident Evil 4 strongly cements itself within the horror genre providing a number of terrifying visuals and enemies. The PS2 version that launched in 2005, holds a 96 Metascore, good for third best all-time on the console, only trailing Tony Hawk’s Pro Skater 3 and Grand Theft Auto III. With a remake arriving in 2023, Resident Evil 4 on PlayStation Plus is definitely a title worthy of your time this Halloween.