How to Farm Skill Points (SP) in Fire Emblem Engage

For once, healing, not killing, is the answer. 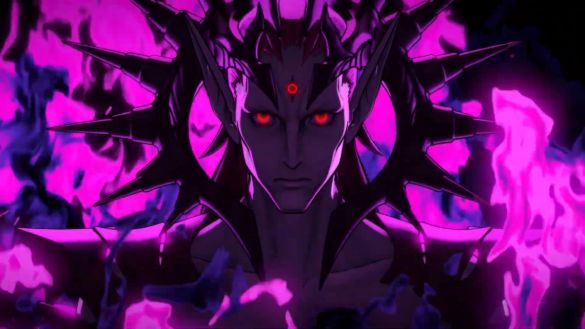 Fire Emblem is a game that offers significant depth in its combat system. With unique classes and characters, each with their own growth rate, and dozens of skills, it’s possible to turn a unit into a god on the battlefield. But to do that, you’re going to need Skill Points. Here’s the best way to farm Skill Points in Fire Emblem Engage.

How to Farm Skill Points (SP) in Fire Emblem Engage

First things first, Skill Points can only be earned if a Unit is equipped with an Emblem Ring, and a unit gains extra SP if they happen to be the one who deals the killing blow. They’ll gain even more SP if the unit is a difficult enemy (has a name, like boss or mini-boss).

What doesn’t affect SP gain is the unit’s bond level, whether they’re Engaged or not, or whether they miss their attack. This makes gaining SP fairly straight forward… but slow. Like, agonizingly slow.

So it’s fortunate that the best way to gain SP is available upon completing Chapter 6. At the end of this Chapter, you’ll run into Emblem Ring thief Yunaka, who brings to you Emblem Ring Micaiah. At first glance, Micaiah might not seem like anything particularly special. Her Sync Skill is pretty blah and her inheritable skills are essentially all about crafting healers. Fine, but forgettable.

But it’s her Engage Attack that makes her the perfect SP farm. This attack, Great Sacrifice, sacrifices the HP of the unit, using it to restore the HP of their allies, even those not under Player control. In using it, the Unit reduces their HP to 1, but the benefit is well worth it.

And why is that?

Because if Emblem Ring Micaiah heals a significant amount of health for your team, it’s possible for you to obtain a total of 150 SP per match. But it’s possible to further optimize this strategy.

Equip Emblem Ring Celica’s Inheritable Skill Favorite Food to the unit you want to farm SP with. This inheritable skill unlocks at Bond Level 8, so that will require a bit of grinding. But it’s worth it, because using Favorite Food will allow you to max out your Engage Meter… meaning you can use Great Sacrifice Again.

Related: How to Farm Skirmishes in Fire Emblem Engage

Thus netting you 300 SP per match. But you can get even more. Check out the related link about how to farm skirmishes above. You won’t want to use this method in story missions, as it requires your units to be close to death for it to work. Rather, you’re going to use it in skirmishes, with a close eye out for Skirmishes with Silver Corrupted. Silver Corrupted spawn in these skirmishes and can net you between 60 and 70 SP per kill.

And you can find more Silver Corrupted skirmishes by reaching donation level 2 and 3 in the various countries you’re allied with.

So, here’s how it breaks down.

Repeat on all units you want to farm SP for.

If this sounds tedious, yeah, it is. But another decent option that will see less SP gains but can be done with auto-battle is to simply farm skirmishes. Since any units that have Emblem Rings equipped will gain SP, send them out into a skirmish and auto-battle your way to victory. Then repeat until you find yourself with enough SP to buy whatever skill you want.