How to Evolve Smoliv into Dolliv in Pokemon Scarlet and Violet 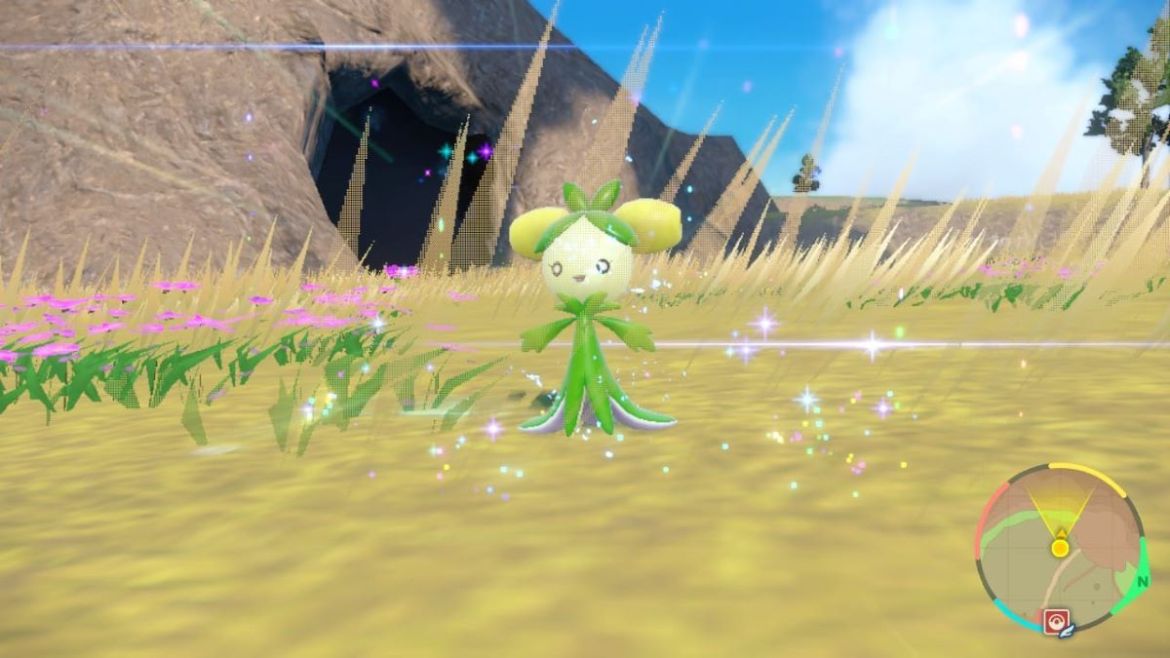 The Paldea Region is full of Spanish influence, from its bustling, café-studded cities to its very Pokemon. And nowhere is this influence most apparent than in its Pokemon. The most obvious might be the black-furred Paldean Tauros, a nod to both Spain’s unofficial mascot, the Osborne bull, but a Pokemon that is equally representative of Spain, in cuisine form, is Smoliv.

Smoliv’s name is the combination of both “small” and “olive”, and this Pokemon truly represents both of those concepts. It’s teeny tiny and olive shaped, but more importantly, it’s a nod to the endless orchards of olive trees that stretch across the Mediterranean and, by extension, great swaths of Spain.

Smoliv can also be found very early on in your game if you chose to leave Mesagoza through its Western Gate and enter South Province (Area Two), usually around Level 8. But how do you evolve this cute little Grass Type?

How to Evolve Smoliv into Dolliv in Pokemon Scarlet and Violet

There are countless Paldean Pokemon with unique evolution methods, and you might be wondering if the latest addition to your team requires anything unique to evolve. Fortunately, getting your Smoliv to evolve is fairly straightforward.

Related: How to Evolve Spewpa in Pokemon Scarlet and Violet

You need only level up Smoliv to Level 25 to see its next evolution stage, Dolliv, which will give it a big boost across the board, but especially to its Special Attack and Special Defense. Evolving Dolliv to its next stage is equally straightforward, as you’ll only need ten more levels (Level 35) to get Dolliv to evolve into Arboliva.

But if you find this to be too tedious, you can always catch Dolliv around the Paldean Region, at the East Paldean Sea, North Province (Area Three), or Tagtree Thicket.

Good luck getting that Dolliv, trainer!