How to Evolve Slowbro in Pokemon Scarlet and Violet

Every team needs a short king 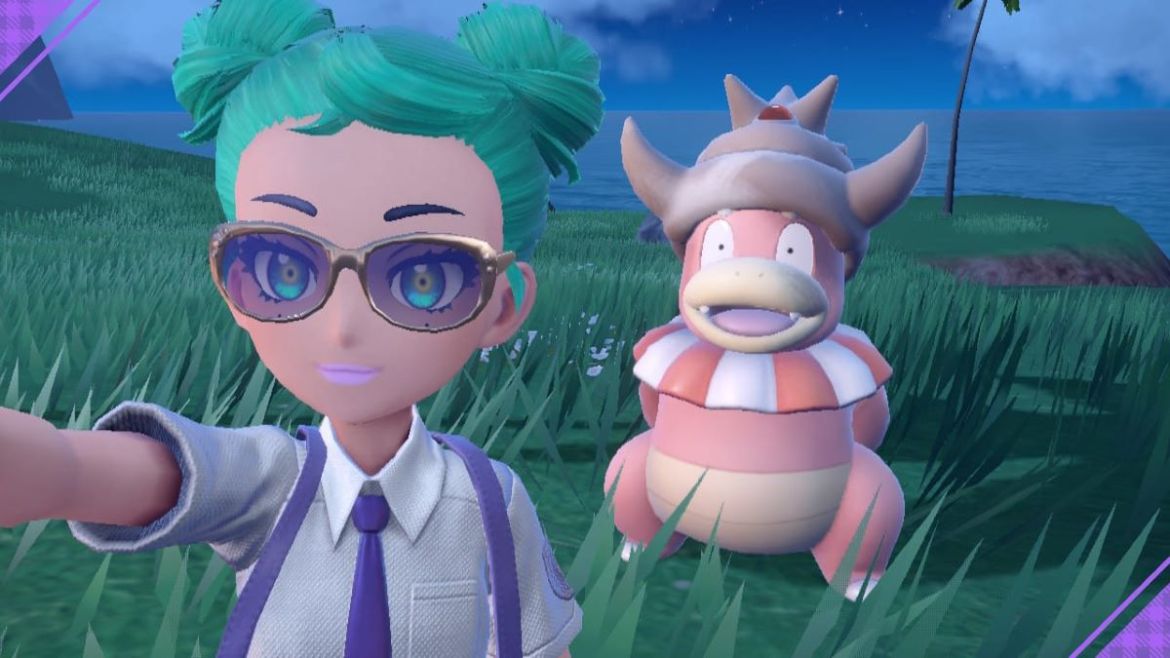 There are some Pokemon that have been with us since the very beginning. Stalwart, adorable monsters that have seen us take on our first gyms only to get shuffled off to the dusty corners of a PC box once we get our hands on newer and better Pokemon. A Pokemon that’s been there from the start and rarely gets the love it deserves is the Slowpoke family. But a few buffs and new forms have made Slowking, the evolved form of Slowbro, not only a viable member in combat but just a pretty neat dude to have in your team in Pokemon Scarlet and Violet.

If you’ve opted to try to get Slowking, you’ve likely noticed that Slowpoke and Slowbro practically swarm Paldea’s Casseroya Lake. Casseroya lake is essentially a utopia for all water Pokemon and even a few elusive Dragon types, but there’s one Pokemon you might notice is missing: Slowking.

How do you get your hands on this crowned and ruffled Water Psychic Pokemon?

How to Evolve Slowbro in Pokemon Scarlet and Violet

It’s a common misconception that Slowbro evolves into Slowking. This isn’t the case! You’ll need a Slowpoke if you want to get your hands on the hyperintelligent Slowking. But even if you already have a Slowpoke, you’ll need some help to get that Slowking.

The first thing Slowpoke will need is a King’s Rock. King’s Rock is a Hold and Evolutionary Item that will not only cause an opponent to flinch if your Pokemon strikes before it does, but it will also let your Slowpoke evolve if it’s holding it. In the Battle Items tab, you can find it in Mesagoza’s Delibird Present shop.

But just giving King’s Rock to your Slowpoke isn’t enough.

You’ll need to trade your Slowpoke, while it’s holding King’s Rock, away to another person. It will then evolve into Slowking… but you won’t get the Pokedex data. Yes, the only way to get Slowking into your Pokedex is to have someone trade you a Slowpoke holding a King’s Rock or for that person you traded with to send your Slowking back. Trust goes a long way here!

Alternatively, you can wait until you find Slowking in a Tera Raid. They’re not particularly common, but if you don’t have anyone to trade with (or you don’t want to use discord or one of the trade codes listed in the related article), there’s always a chance they’ll appear in 5 and 6-Star Tera Raids. It can be hard to grind this out, but you can accelerate the process by changing the dates on your Nintendo Switch’s settings.

Good luck getting that Slowking!