How to Evolve Greavard into Houndstone in Pokemon Scarlet & Violet

Battling with Greavard is a graveyard smash 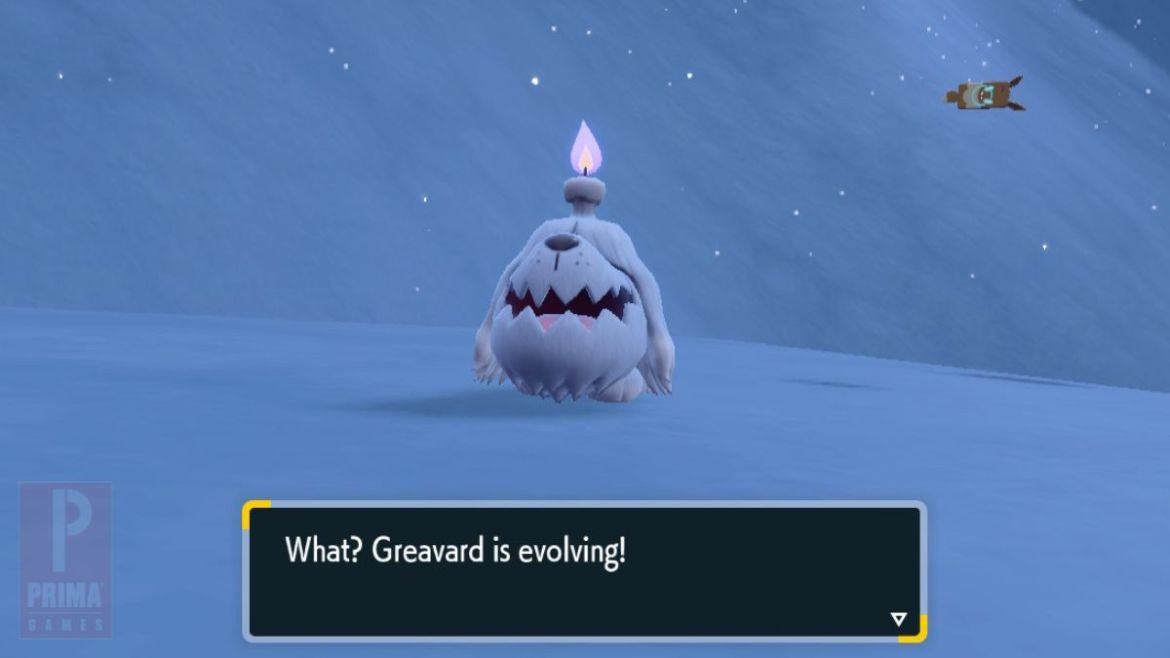 All Pokemon deserve a loving home and a caring trainer. But there are some Pokemon that need a hug a little bit more than others. The spectral hound, Greavard, is one of the more tragic examples of a ghost Pokemon who didn’t get the love he deserved in life. But at least in-game, we can show this pooch some love. And what better way to do that than having it battle dozens upon dozens of wild Pokemon?

Greavard’s moveset is what you’d expect for a ghost dog Pokemon. There’s a lot of biting, digging, and licking involved. But you’re going to have to get used to that move set if you want your Greavard to see its next stage. Here’s how to evolve Greavard into Houndstone in Pokemon Scarlet and Violet.

How to Evolve Greavard into Houndstone in Pokemon Scarlet & Violet

Like most Pokemon, Greavard evolves through gaining levels, either through battling or by feeding it tons of Rare Candies. Grind those levels out until it reaches Level 30, but that won’t be enough. Because Greavard is a ghost, it’s only natural that it can only develop at night. So be sure to hit the 30 when it’s evening or later if you want your spooky pup to become Houndstone!

Related: How to Get Dondozo in Pokemon Scarlet & Violet

Houndstone really leans into the bone aesthetic, as its fur is alabaster white, and its paws no longer float. Instead, they’re skeletal claws, which seem creepily long after Greavard’s cute little floaters. That being said, it loves spending time in graveyards and is the most loyal of all dog Pokemon to its master. After all, what other dog Pokemon will keep you company beyond the grave?