How to Do Meiji Restoration in Victoria 3 - Prima Games
Tips

How to Do Meiji Restoration in Victoria 3

Kick those shogunate to the curb 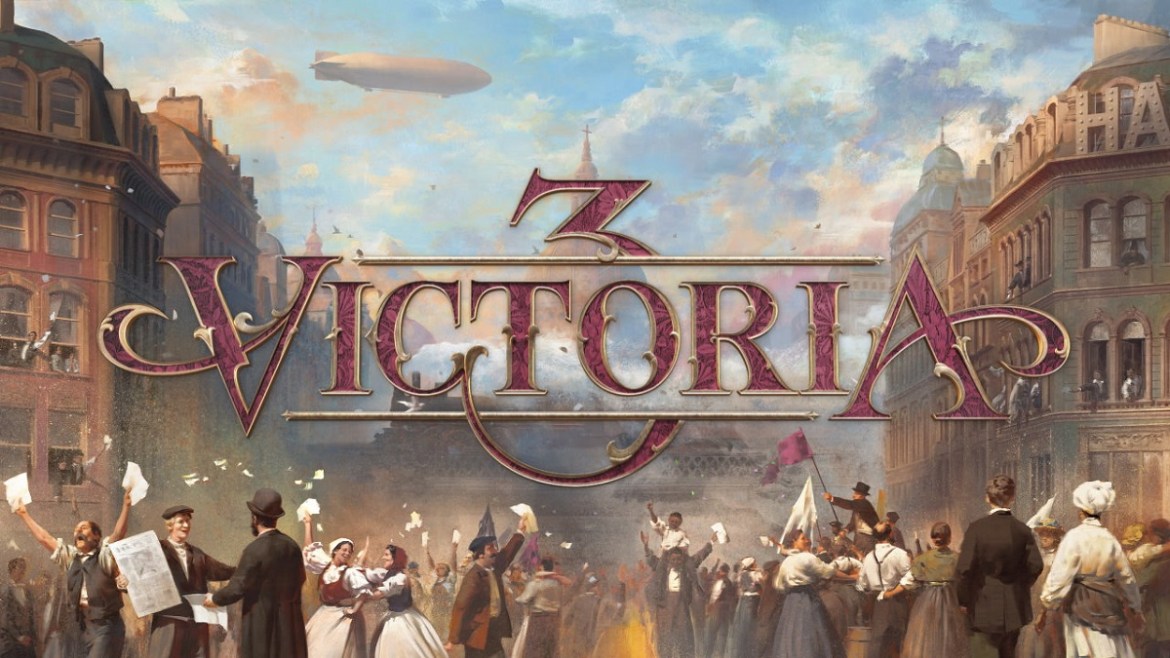 Victoria 3 is the much anticipated grand strategy game, in which you manage a country in the 19th century. The 19th century was a turbulent time of growth and expansion, and Japan was no exception. Emperor Meiji ascended to the throne and made significant reforms to political, social, and military policies. These changes were referred to with the umbrella term “Meiji Restoration”, and helped propel Japan forward on the global stage.

Here’s how to do Meiji Restoration in Victoria 3.

How to Do Meiji Restoration in Victoria 3

“The Shogunate has ruled over an isolated and stagnant Japan for centuries. If we wish to have a place in the rapidly modernizing world, we must restore power to the rightful Emperor.

If completed: Triggers the Event the Ienari Restoration”

If you start with Japan, you’ll note that the country’s savings are small and the Samurai and Shogunate will be in power, with the Shogunate having 50% clout and the samurais having 10%. You’ll need to keep their clout below 20%. Because of this, meeting the objectives for Honorable Restoration can be difficult.

Related: How to Declare War in Victoria 3

An added knot is that there are certain policies that are essentially non-reformable, and you’ll have to wrestle with Serfdom and Traditionalism throughout. But it’s still possible to uproot the Shogunate from its seat of power.

Removing the Shoguns From Power in Victoria 3

There are two major methods for uprooting the Shogunate:

You can also attempt to pass laws, but this is more luck-based. You can try it if you like, and if it seems like the law you’re attempting to pass isn’t gaining the traction it needs, cancel it and try again. Rebellions, in general, are best avoided, as they can cause difficulties down the line. Manufacturing and opposing parties are the better, cleaner routes.

Keeping the Shoguns out of the Government

Once you’ve successfully beaten the Shogunate’s clout to below 20%, you need to keep them out of the government. They’re quite conservative and isolationist, so their position in the government will hinder our efforts toward modernism.

There are a few methods to push the Shoguns out of the government. You can destabilize your own institutions by having the police switch to professionals, which will weaken the Shogunate. Next, you can add other factions to your government. This might hurt your country in some ways, but our one objective is to keep the shogunate out, no matter what.

The rest of the objectives will come naturally, and you’ll complete the Honorable Restoration Journal Entry. The Shogun will abandon their responsibilities, Japan will begin to transition into its well-known red, the capital will move to Edo/Tokyo, and you’ll trigger three new events.

The first of these events is that the Samurai will evolve into the Armed Forces Interest Group, losing their Bakufu Trait permanently. The period of Sakoku, or closed country, will end, and the urbanization of Japan will begin.

You’ll now have the option to adopt Shintoism as the State religion, which helps modernize the Buddhist monks. This is actually a great decision, as this will stop them from protesting your industrialization period.

And with that, you’ve completed the Meiji Restoration. Good job! May your country be prosperous.