How to Create a Club in Mario Strikers Battle League 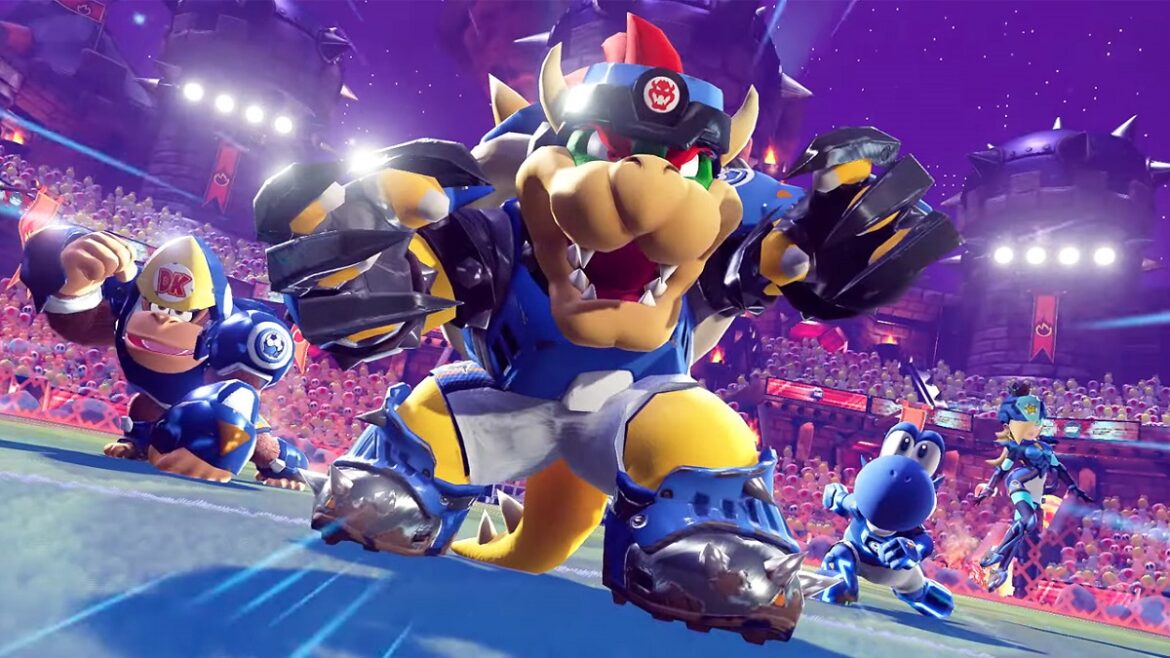 Mario Strikers: Battle League is an immensely fun extreme sports release for Nintendo Switch, where you play very rough soccer with Mario and other Nintendo iconic characters in games that are filled with all kinds of power-ups and special moves such as attractive Hyper Strikes. Playing solo or in numerous co-op and online modes is great for quick fun, but if you want to delve a little deeper, it’s not a bad idea to join a club or create your own. Check out our guide below to learn how to create a club in Mario Strikers Battle League.

How to Create a Club in Mario Strikers Battle League

Strikers Club is an online mode where you can create your own club or join an existing one in Mario Strikers Battle League. When you are in a club together with other players, your goal is to go head to head against other clubs. Only in soccer matches – no hooligan clashes, at least for now! Each club has its own name, colors, uniform, stadium, region to which it belongs, its own club policy, and conditions to join that are set by the club owner.

In order to create your club, you need to enter the Strikers Club mode and read the introductory tutorial cards first. After that, you will be presented with some of the featured clubs that you can join. Instead, press Y to “Create a New Club” and then you will have to enter your Club information as follows:

Once your Club is created, you will get access to Club Management options where you can change any of those settings later on and do other club management activities. To invite other players, you can share your Club Code which can be displayed by pressing Y in the Strikers Club menu (the code will appear on the top of the screen for a few seconds).

With your club created and your friends invited to join, it is time to start the campaign to win the Mario Strikers Cup. Of course, for the best results, you’ll need to gather your club members on Discord or some other chat platform because the game doesn’t have voice chat support yet.