How to Counter Zarya in Overwatch 2 - Prima Games
Tips

How to Counter Zarya in Overwatch 2

The Russian bodybuilder will bring trouble no longer. 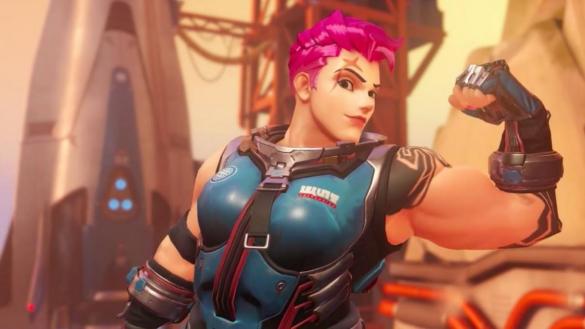 While the existence of hard counters has been mostly removed, Overwatch 2 is still a game centered around countering your opponents in an elaborate game of chess. Since the dawn of the game’s launch, hitscan characters (Cassidy, Soldier, Widowmaker) have countered Pharah, Genji has countered Bastion, and Wrecking Ball…we don’t talk about Wrecking Ball. One tank that has been tearing the meta up since Overwatch 2’s launch is none other than our favorite Russian bodybuilder. Here’s how to counter Zarya in Overwatch 2.

How to Best Deal With Zarya in Overwatch 2

Before we give exact counters, we first need to understand Zarya’s inherent weaknesses. Her bubbles are her main form of sustain, providing herself and her teammates with a little protection on the fly. She only gets two bubbles though, so once those are burned, she’s mostly out of ways to protect herself. Her other weakness exists in her Graviton Surge, which is a powerful ultimate but can be circumvented in several ways.

With those several weaknesses covered, there are a few counters for each role which we’ll go over below:

While Zarya is still an oppressive tank, you have more than enough options to handle whatever she throws at you. With some well-timed abilities and plays, a Zarya can be felled. That, and her teammates should fall soon after.