How to Complete the Make Every Shot Count Penance in Warhammer 40K: Darktide - Prima Games
Tips

How to Complete the Make Every Shot Count Penance in Warhammer 40K: Darktide

Be sure to not miss! 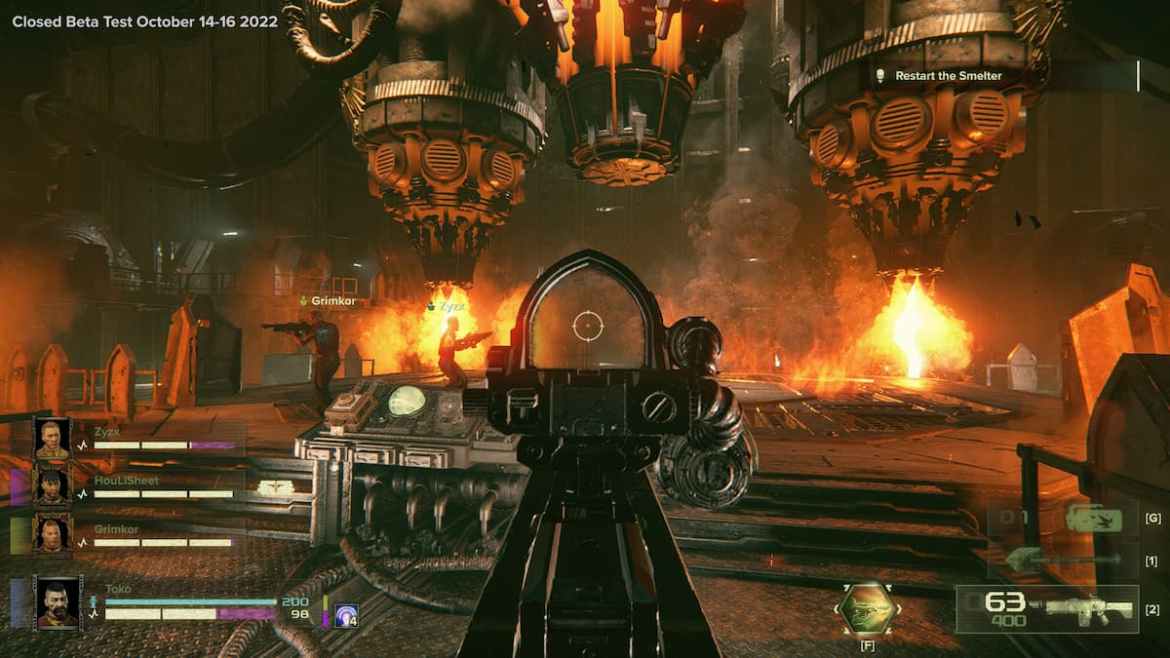 Warhammer 40K: Darktide’s penance list is long, and trust us when we say they aren’t easy challenges. You may get some sweet rewards, though the challenges are far from simple to complete. Take one of Psyker’s more difficult challenges for example, which asks you to kill an entire monstrosity, with zero damage from your teammates, using just brain burst. Wild, we know. This challenge for Veteran is much easier than that, but still presents a hefty challenge. Here’s how to complete the Make Every Shot Count penance in Warhammer 40K: Darktide.

How to Complete Make Every Shot Count in Darktide

As you might be able to tell above, this challenge is no laughing matter. To complete it, you must play on difficulty four out of five, complete a mission with zero ammo remaining, and have not missed a single shot. While that sounds incredibly difficult (because it is), there are a few things worth keeping in mind before going in.

You’re going to preferably want a slow-firing, heavy-hitting weapon with as little ammo as possible to decrease your chances of missing while increasing your chance of running out of ammo. This makes something like the Stub Revolver, a weapon we wouldn’t normally suggest, a great choice. The Combat Shotgun is another solid option, though you’re going to need to barrel stuff your targets, so choose this wisely. The other weapons are ill-advised, mainly due either to the fast fire rate we mentioned or high ammo counts.

Related: How to Complete the Marked for Death Achievement in Warhammer 40K: Darktide

While it may be impossible, we’d also suggest running this with as many friends you can communicate with as possible. You’re going to be focusing very little on shooting special and elite enemies, so having allies that are aware of that and can work around that will only heighten your chances. Beyond that, keep at it, and eventually the penance should be yours, along with a sweet Upper Body cosmetic.