How to Complete the Marked for Death Achievement in Warhammer 40K: Darktide - Prima Games
Tips

How to Complete the Marked for Death Achievement in Warhammer 40K: Darktide

It's a tough achievement, but the cosmetic is a welcome bonus. 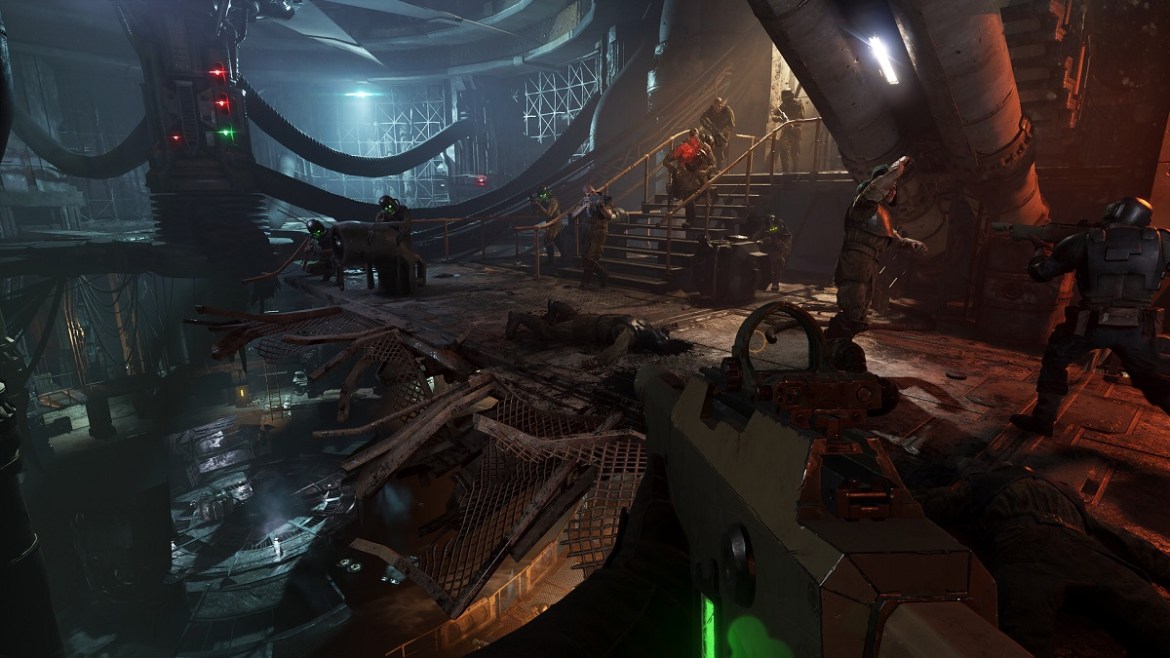 Warhammer 40K: Darktide has a wide range of achievements. Some of these achievements are quite straightforward, such as reaching certain trust levels with your characters. Others are much more difficult, such as the Gone Bowling penance which asks you to knock down 100 enemies with a single use of Ogryn’s Bull Rush (yes, that’s challenging). One such achievement exists for the Veteran which can be fairly challenging. Here’s how to complete the Marked for Death achievement in Warhammer 40K: Darktide.

How to Finish the Marked for Death Penance in Darktide

To complete this achievement, players must hit four weak spots on enemies without missing a shot during one use of Volley Fire, the Veteran’s ultimate ability. This might sound easy on paper, but depending on the scenario and enemy can be surprisingly difficult. The achievement also doesn’t mention that this can’t be done on basic enemies, so getting four headshots in a row on a horde doesn’t count. This has to be done on specials, elites, or monstrosities.

As far as tips go, there are a few things worth keeping in mind. The first is to not attempt this achievement against fast or carapaced enemies. It is possible to get this achievement against fast enemies, but it’s incredibly difficult due to their movement speed throwing off your shots. Carapaced enemies, like the Mauler and Crusher, also make this difficult due to hits on armor not counting as weak spot hits. Our favorite enemies to try this against are Reapers and Beasts of Nurgle. Both these enemies have obvious weak spots and a heaping load of health, making this achievement a bit easier.

As for our other tip, we suggest using the Lasgun over other weapon choices. It may or may not be your favorite ranged option, but its single-shot firing rate means you can time your shots precisely and avoid misses more easily.