How to Complete Medical Mule in COD DMZ 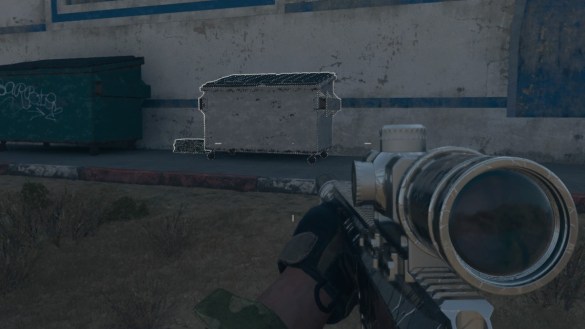 The White Lotus faction is full of missions for players to complete as the loot around in the Warzone 2 DMZ, but there aren’t many that are as confusing as Medical Mule. Rather than having players extract with some medical supplies in the Call of Duty DMZ, they are tasked with finding some dead drops.

Not only can it be a challenge to find the unmarked dead drops that the White Lotus requires, but the wording makes the mission far more confusing as well. To help you speed up the process of your factions, our guide will show you exactly where the dead drop is and how you can complete the Medical Mule in the DMZ.

To complete any faction mission in the DMZ, you’ll be tasked with three separate assignments under the same umbrella. Of course, the Medical Mule missions are based on collecting medical supplies and successfully dropping them off. Below you can find all three tasks for the tier 3 White Lotus faction.

Of the three items on the list, finding the Self Revives will be the most difficult. Sometimes they can appear in med kits found on walls, but it’s rare. Most of the time, you’ll need to open orange crates with higher rarity. It’s also important to ensure you don’t have the revives equipped, and instead, have them in your inventory. Sometimes they can be purchased or found in Supply Drops, but it’s not as lucrative.

As for the dead drops, they are the exact same spot. This dead drop is located outside the Shopping Center on the east side wall. Both the Emergency Rations and the Stims can be delivered to the same dumpster, so stock up and deliver the goods to complete the full Medical Mule mission in the Call of Duty DMZ.