How to Claim MultiVersus Twitch Drops

Play the Early Access before the game officially releases! 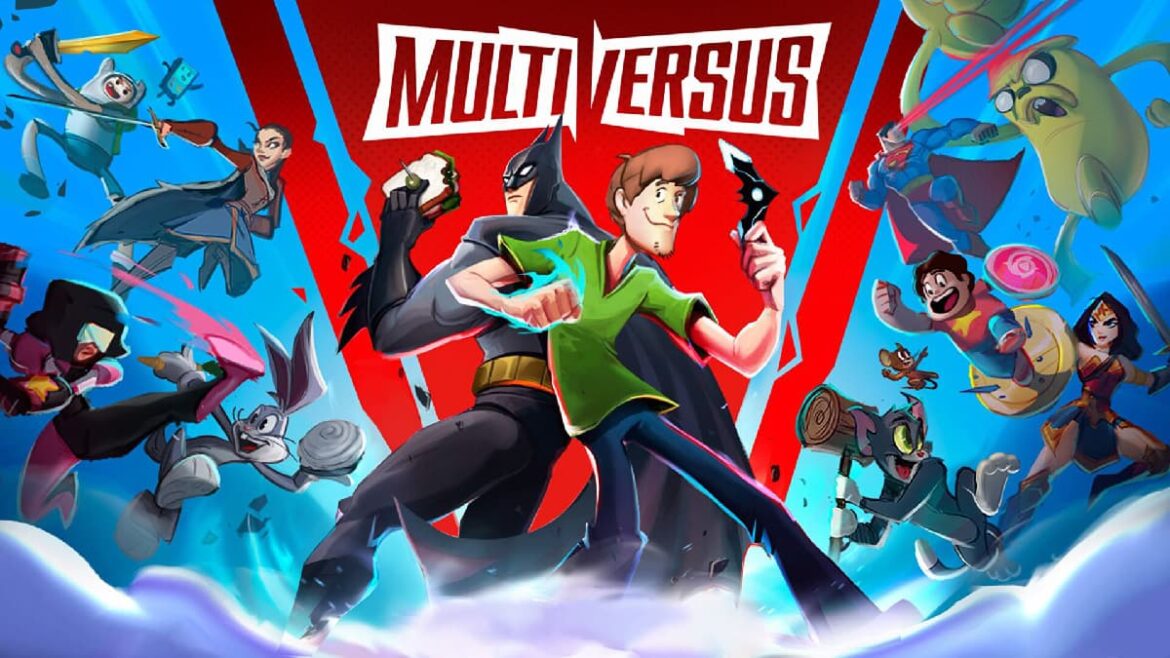 Despite MultiVersus releasing later this month, the Early Access version of the game is available through Twitch Drops! By watching MultiVersus Twitch streamers, you’ll gain a code that provides you access to the Open Beta, giving you a chance to play the game early. Continue reading to learn how to obtain and claim the MultiVersus Early Access Twitch drop before the game officially releases.

How to Claim the Early Access Twitch Drop for MultiVersus

Thankfully, the process isn’t too complicated if you’re interested in getting your hands on a MultiVersus Early Access code. To get the Twitch drop code, follow the steps below:

Since MultiVersus is planning to release on July 26, you only have until then to get your Open Beta code. After MultiVersus officially launches, the Early Access Twitch Drop will be unavailable. Since you have to watch one full hour of Twitch streams to get the code, watch as soon as possible so you don’t run out of time! Fortunately, if you’re unable to participate in time, the game will be free-to-play upon release.

MultiVersus is available on PC, Xbox Series X|S and Xbox One, PS4, and PS5 platforms. If you’re interested in more details about the game, check out our MultiVersus Release information article.