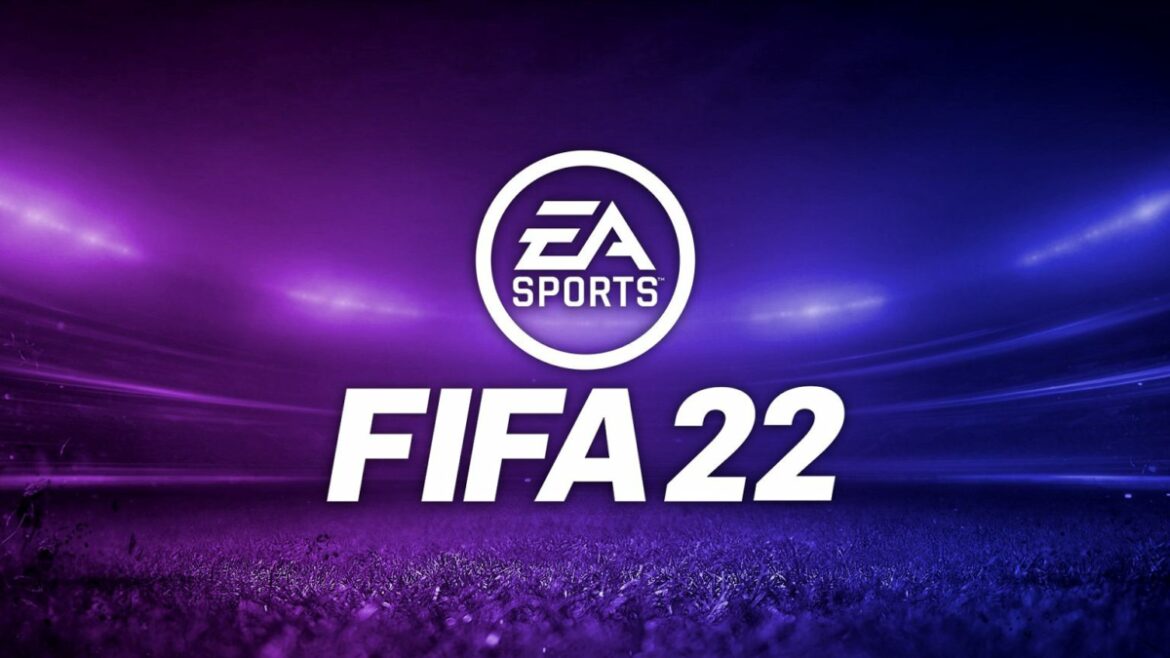 The sports gaming community wouldn’t be what it is today if it wasn’t for the FIFA franchise. The most recent installment of the legendary soccer game, FIFA 22, brings back the game’s most famous mode, Ultimate Team. This allows the player to build their own team with favorite players. Here’s how to change your Ultimate Team Club name in FIFA 22.

How to Change Ultimate Team Club Name in FIFA 22

Whether you are continuing the campaign from FIFA 21 to FIFA 22 or starting anew, don’t worry, there is a way to change the team’s name. However, it is a bit complicated and well hidden. Nevertheless, we are here to help.

Follow the steps below to change your team’s name:

If you still haven’t decided on the particular name and have second thoughts, you should probably leave FIFA’s default name for the time being. This is because you can change the name only once.

When changing it, watch out for any errors in the name and make sure that it is not offensive as other players might report you and your profile will be restricted.

Once you confirm the name, the change is instant, and it will be seen in all Single Player Seasons, Squad Battles, Friendly Season, and any other mode that is a part of the FIFA Ultimate Team.