How to Change Servers in Tower of Fantasy - Prima Games
Tips 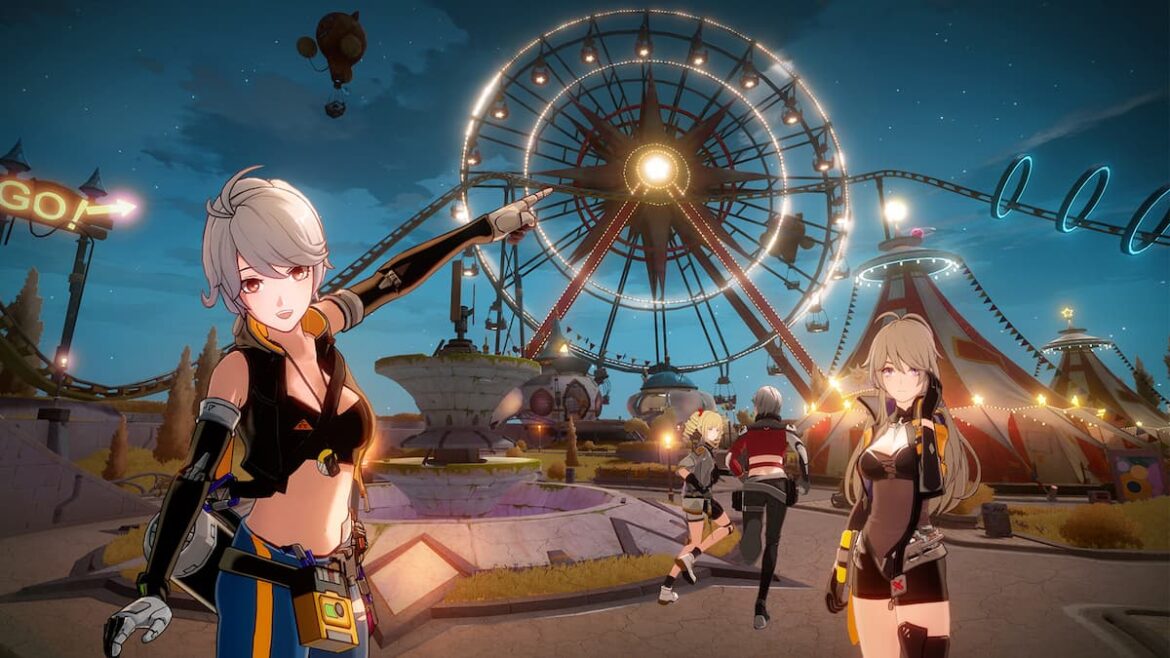 Tower of Fantasy, the open-world MMO gacha from Hotta Studios, hits the worldwide market today. With a player base scattered around the globe, the game must offer servers that its worldwide audience can play on, and Hotta provides. At the moment, Tower of Fantasy hosts a multitude of servers in five different regions; Asia-Pacific, North America, Europe, South America, and Southeast Asia. Though the game offers cross-play functionality between PC and mobile, as well as cross-progression between the different platforms, cross-server playing is not available. If you find yourself on a server you’re unhappy with, we’ll show you how to change servers in Tower of Fantasy.

Choosing and Changing Your Server

In Tower of Fantasy, you can only play with other players and join guilds on your current server. Unlike some other MMOs, like World of Warcraft and Final Fantasy XIV, cross-server functionality is not available, so it’s important that you communicate with your friends beforehand if you plan to embark on your journeys together.

Related: Does Tower of Fantasy Have Crossplay? – Answered

After launching the game, you’ll find yourself at the main menu screen (seen above), and you’ll notice the name of your currently selected server listed at the bottom. To change to a different server, simply click the server name at the bottom of your screen, and you’ll be taken to the Select Server screen.

Select your region, and find the best server that suits your fancy. Keep in mind, these screenshots were taken before the servers were live, so you’ll notice those dark gray dots next to each server name. Assumingly, these dots will change colors to denote the status of the server, as far as stability and population. You’ll notice the different colors that may show up near the bottom of the screen.

Related: Does Tower of Fantasy Have Controller Support? – Answered

Once you decide on and select a server, you’ll be taken back to the main menu screen. Simply click or tap anywhere else on that screen, and you’ll enter the game.

A word of caution before you decide to switch servers so hastily – character data is saved on the server, and not client-side. This means that if you decide to switch servers after already beginning your adventure, you’ll have to start back at the beginning. Just another reason to plan accordingly if you want to play with your friends. Currently, Hotta Studios hasn’t mentioned anything about paid character transfers coming to Tower of Fantasy.