Does Tower of Fantasy Have Controller Support? – Answered

Couch gaming is no fantasy. 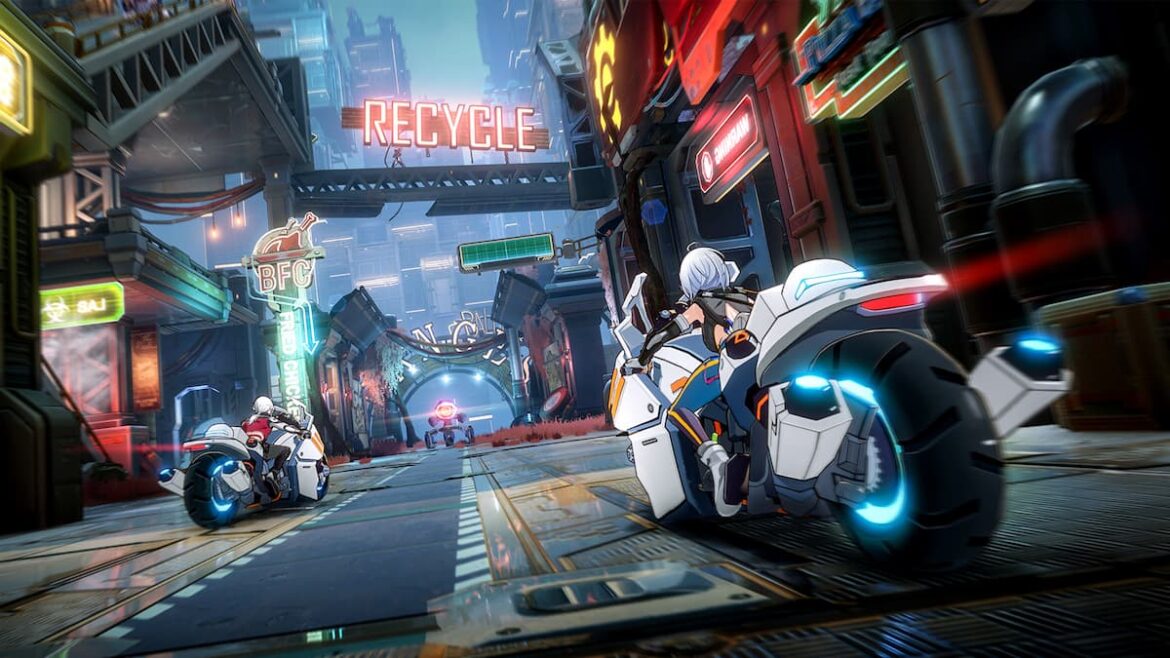 Tower of Fantasy, the futuristic open-world MMO gacha game developed by Hotta Studios, was first released to Chinese audiences on December 16, 2021. Almost a year later and a few rocky bumps along the way, players worldwide will be able to jump in and experience the adventure as the game launches on August 10, 2022 at approximately 8 PT ET for PC, Android, and iOS devices.

PC players may be wondering if they’ll be bound to their mice and keyboards for the entirety of their adventures, or if they’ll be able to use their favorite controllers to play more comfortably. So, does Tower of Fantasy have controller support? Read on to find out.

Get Those USB Ports Ready

According to A Letter To Wanderers Vol. 2, Tower of Fantasy’s official newsletter from the developers, controller support has been confirmed to be functional by the game’s launch. We can expect the usual degree of customization for controller-supported games, such as:

It appears that Hotta Studios intends for Tower of Fantasy to be fully playable using your preferred game controller, with further optimizations to come along the way. However, according to the Tower of Fantasy Steam page, the game has ‘partial controller support’, which may mean that players may either have issues using some controllers that they’d normally use, or that some aspects of the game may require players to use the mouse and keyboard at times.

Will you be jumping into the open-world fantasy? Make sure to sign up and pre-load so you can play as soon as the servers go live for worldwide audiences. Stay tuned for more news, guides, and tips for Tower of Fantasy from Prima Games.