Tower of Fantasy Minimum Requirements for PC and Mobile Listed

Check yourself before your wreck your hardware. 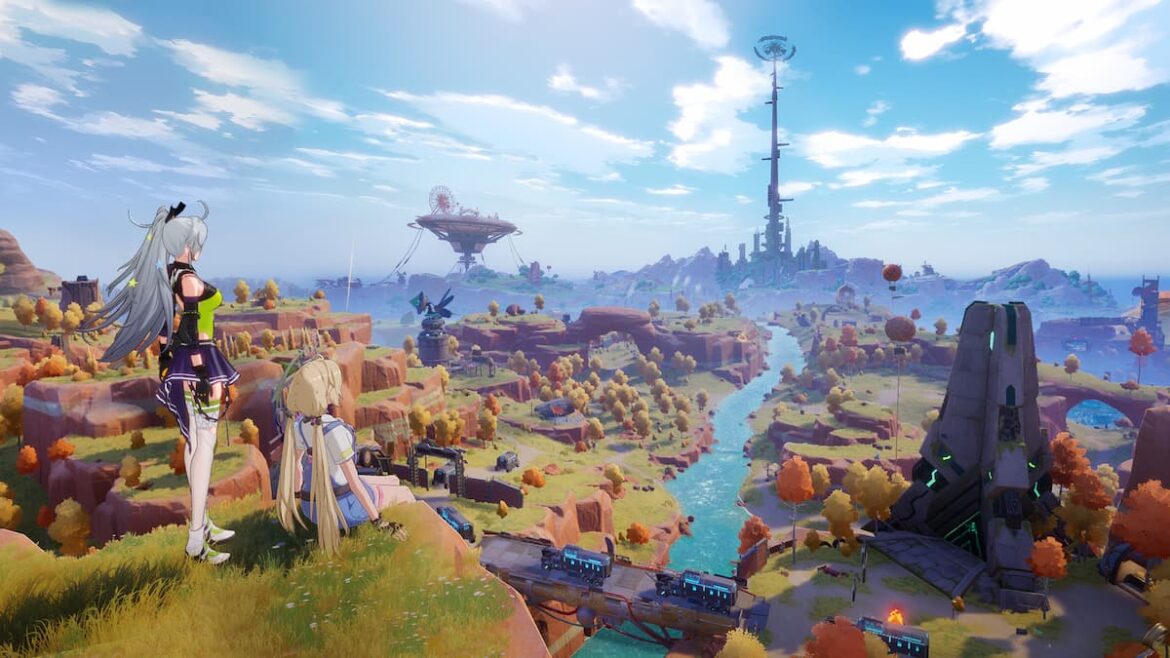 Tower of Fantasy is a shred-world MMO developed by Hotta Studios. A fantasy adventure set hundreds of years in the future will give players plenty to do in this free-to-play game. Releasing on mobile and PC, fans might wonder if their rigs can handle it. So we have the minimum requirements for PC and mobile listed below so you can find out.

If you’re looking to hop into this new free-to-play game on your PC, below you’ll find the PC specs. We’ve listed the minimum requirements and the recommended so you can find the optimal experience for yourself.

The recommended system for the iPhone 11 or above.

The minimum specs for Android devices are the Kirin 710 or Snapdragon 660. Anything later will run fine. For reference, the Kirin 710 was a chip designed in 2018, so if your phone is roughly four years old, you may likely have trouble running Tower of Fantasy.

Those are the minimum specs for IOS, Android, and PC if you’re looking to play Tower of Fantasy. Be sure to keep your eyes peeled as the game grows and evolves.