Does Tower of Fantasy Have Crossplay? - Answered - Prima Games
News

It's dangerous to go alone and luckily, you won't have to 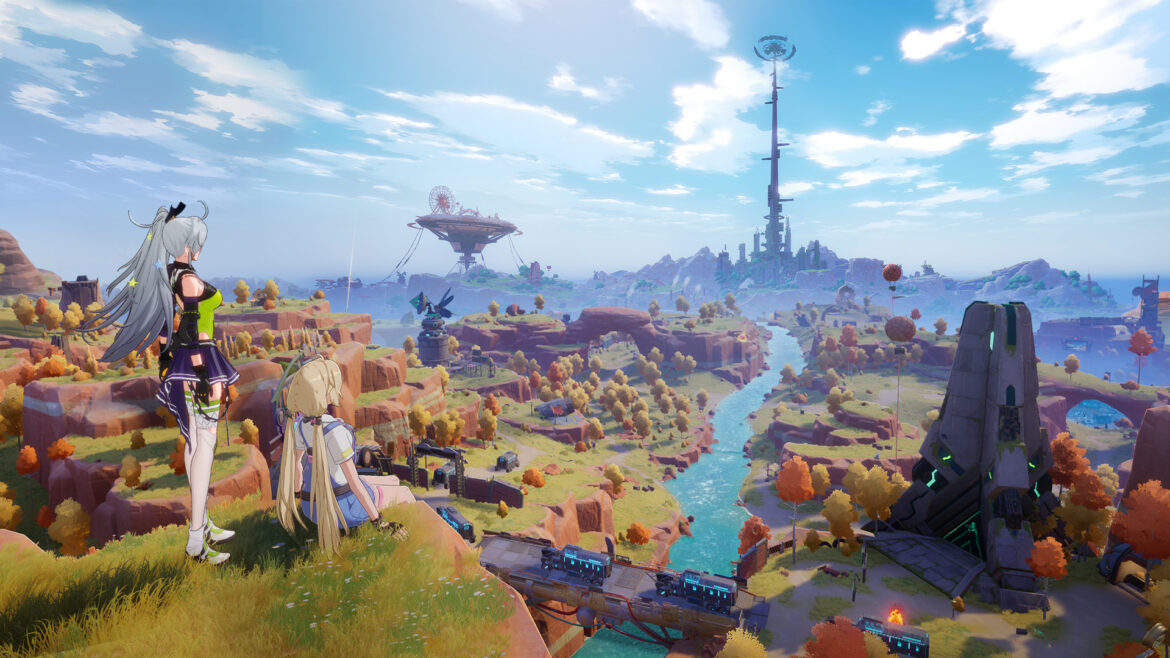 Tower of Fantasy’s official release is finally almost here and with it being so close, there are likely a number of questions you have. Considering it will be available on mobile platforms and PC, you may be wondering about crossplay. After all, not everyone has the ability to play on both platforms and it would be a shame to be unable to play with friends. Here’s everything you need to know.

In short, those playing on mobile platforms (iOS and Android) will be able to freely communicate and adventure with those playing on PC. Similar to Genshin Impact, it also appears you will only be able to play with someone on the same server as you, but this has not been confirmed yet. This means you’ll be playing against everyone on the same server when engaging in player-versus-player combat too. To play with your friends in Co-op mode, all you have to do is copy their Tower of Fantasy ID to your friend list to add them. Alternatively, you can add them by using their in-game username.

Related: Does Tower of Fantasy Have Controller Support? – Answered

On a similar subject, the game features cross-progression, giving players the option to switch between playing on mobile platforms and PC while preserving everything they have done in-game. To ensure your data synchronizes, you should use the same Tower of Fantasy account on both platforms. It should be noted that your progress cannot be carried over to different servers though, so it’s a good idea to be absolutely certain where you want to play before committing.

Regardless, the flexibility to play on whatever platform is most convenient for you is more than welcome. Tower of Fantasy launches on August 11 for iOS and Android, but we’ve yet to receive a concrete release date for PC.